Dodgers do annual rookie ‘dress up’, fans react like idiots

The Dodgers did their annual rookie hazing (now “dress up” for “reasons”) after the Rockies series, and I always enjoy it because of its potential to be hilarious and also because it provides me with pictures to chop and/or post when participating players are doing something dumb later on. 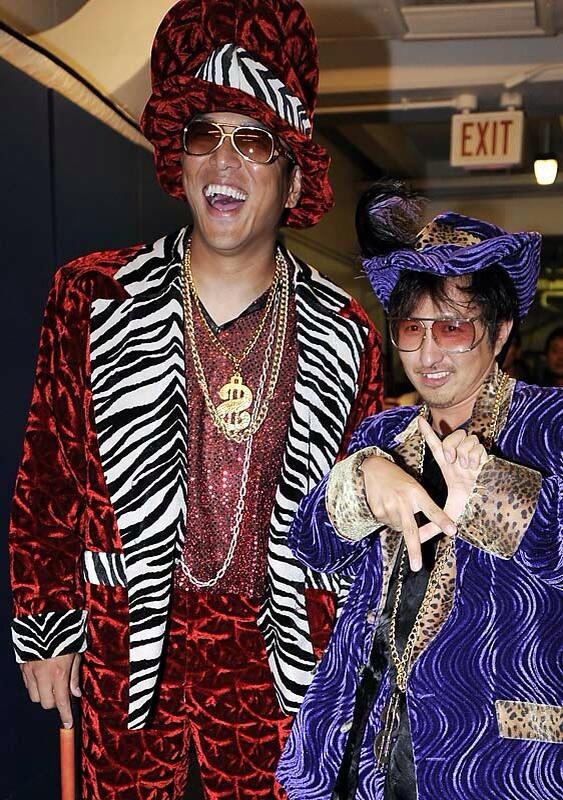 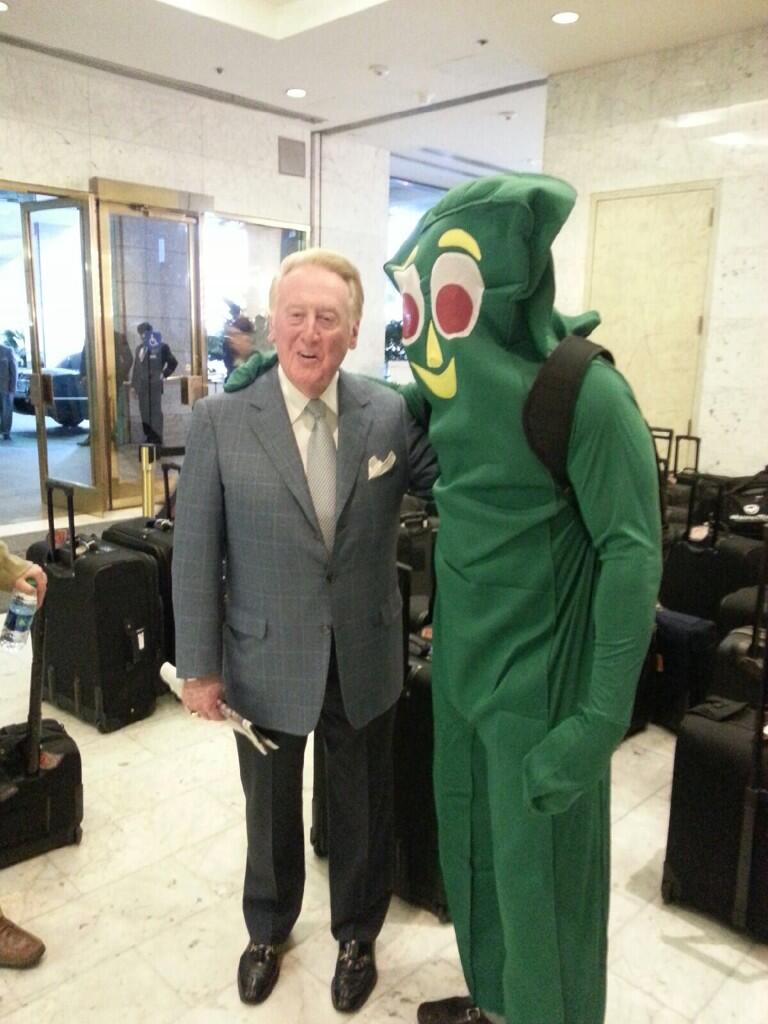 Anyway, apparently this year’s theme was superheroes, and I’m pretty sure Joc Pederson got the best deal. 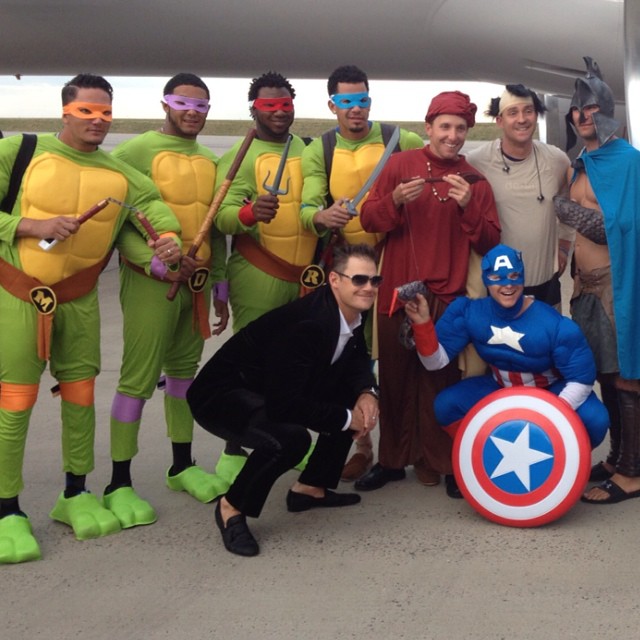 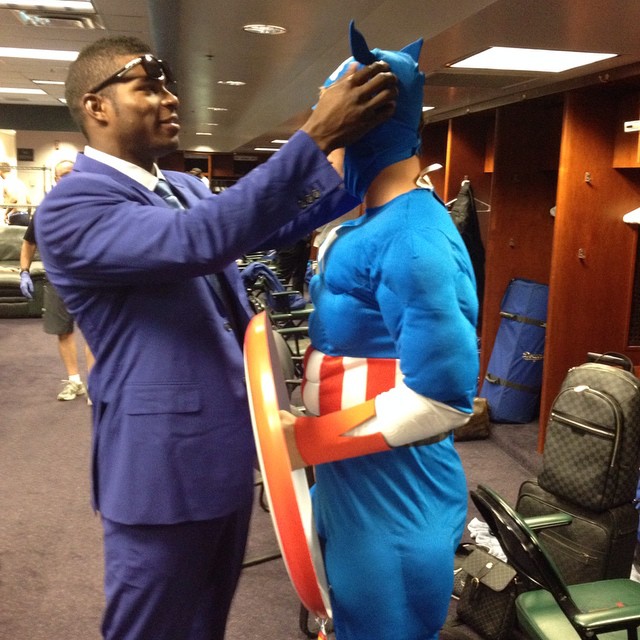 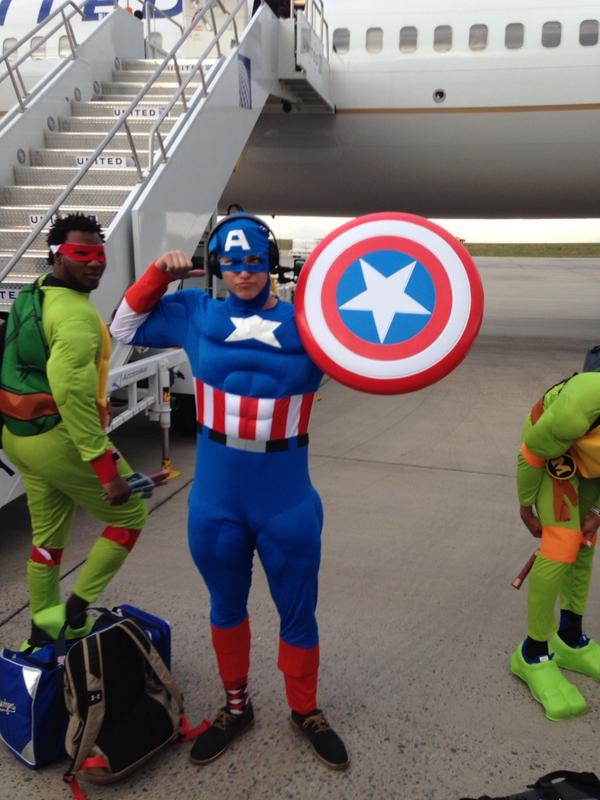 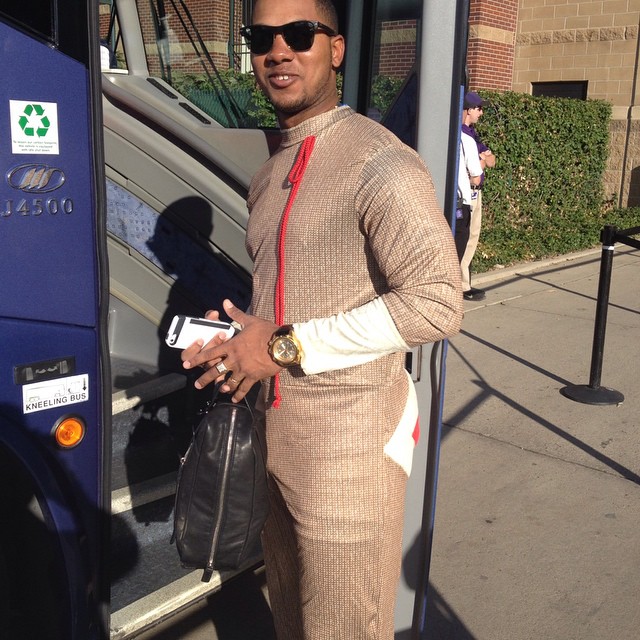 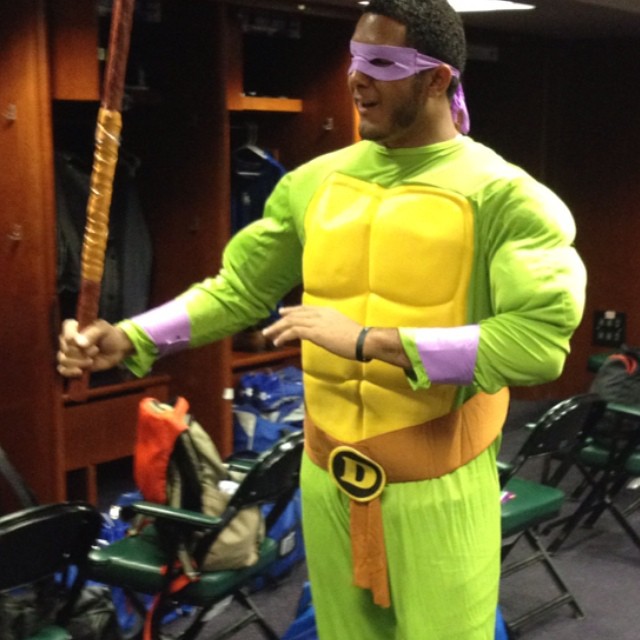 By far the best part about these costumes weren’t the visuals themselves, but rather these moron comments left all over literally any post/tweet/picture that has to do with the costumes (like so on Twitter, but Instagram probably worse). All of them have pissed fans saying variations of, “OMG HOW CAN YOU HAVE FUN YOU JUST GOT DRUBBED THE END OF THE WORLD JUST WIN“.

It’s even dumber considering just 48 hours ago they were all flipping out about how serious everybody was regarding Matt Kemp and Yasiel Puig fighting to the death or whatever.

“Guys, don’t be so serious, just bond together … UNLESS YOU DRESS UP IN COSTUMES AFTER A LOSS RKAEKEKAKKAHLHALRHALR!”