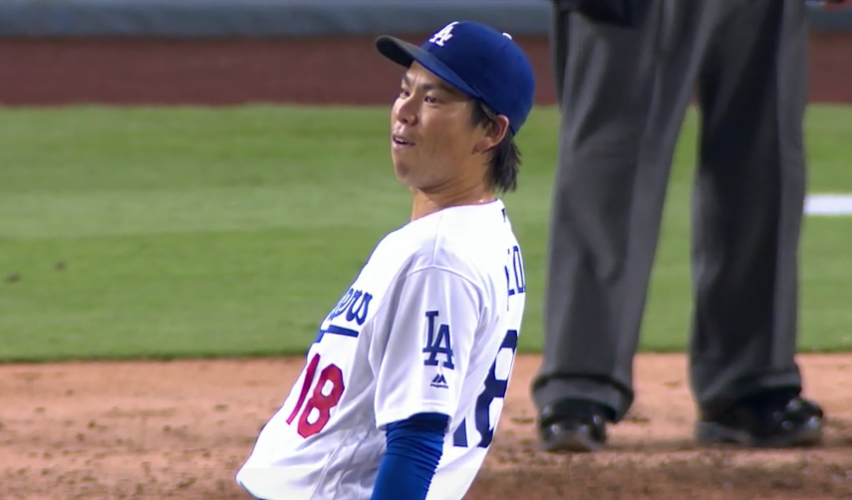 While we wait until the end of time for the Dodgers to get a second baseman, from Japan comes an oasis in our baseball-less desert. And it’s a fantastic insight into Kenta Maeda‘s artistic skills, which are … interesting. On Sunday, Maeda was on a television show called ‘Ametalk,’ and it appears that the show had Maeda and other celebrities (including some of Maeda’s former Carp teammates) draw things. Maeda’s artistic skills are not exactly on par with his baseball skills, but that’s okay because at least they’re entertaining.

First, here’s a selection of animals. From left to right, Meada attempted to draw a lion, sheep, a penguin, and an otter:

I’m particularly a fan of the Mr. Potato Head-looking penguin: 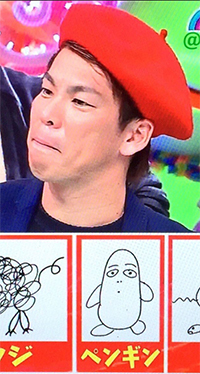 Other things drawn included a koala: 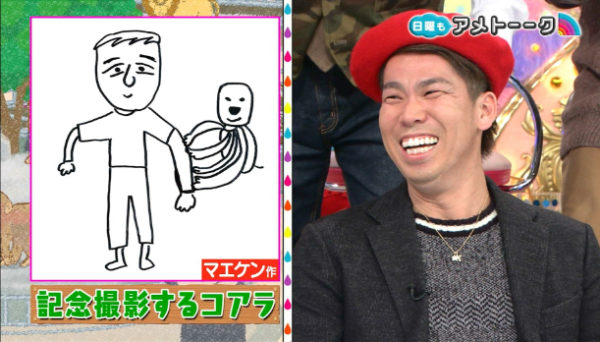 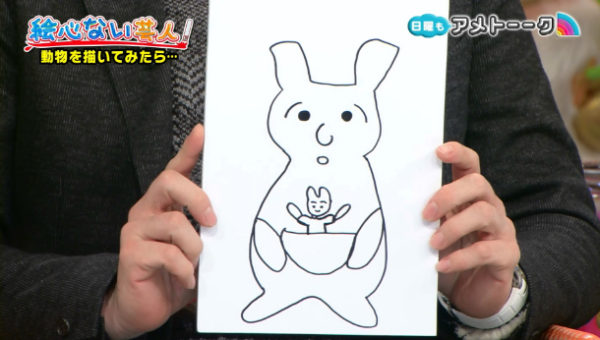 And, I believe, a person tying their shoe? 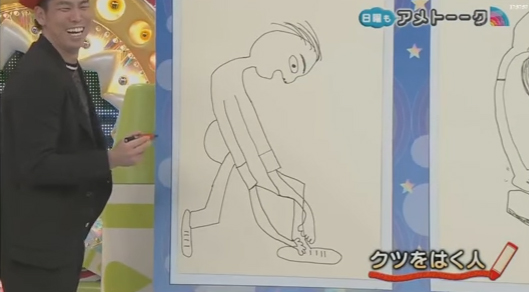 The full show can be seen here, though judging by the letterboxing it may get taken down at some point:

This isn’t quite as good as when Maeda owned a child last month, but it’s some #content in the bleakest part of the offseason.

In more pertinent news, it appears that Maeda will not pitch in the World Baseball Classic, which would leave Japan surprisingly barren on the pitching side, depending on what they do with Shohei Otani. Reports are that Maeda is working on his strength conditioning in particular, which makes sense given how he appeared to tire by the end of the season. Sometimes he feels like the forgotten man on the Dodgers’ depth chart, but given the potential he showed last season, he probably shouldn’t be.

Thanks to @NPB_Reddit for relaying screenshots of this TV appearance and the inspiration for this post.

Daniel Brim grew up in the Los Angeles area but doesn't live there anymore. He still watches the Dodgers and writes about them sometimes.
@danielbrim
Previous 2016 Dodgers in Review: OF Scott Van Slyke
Next Dodgers acquire Logan Forsythe from Rays for Jose De Leon