A second shot at predicting the Dodgers’ Opening Day roster 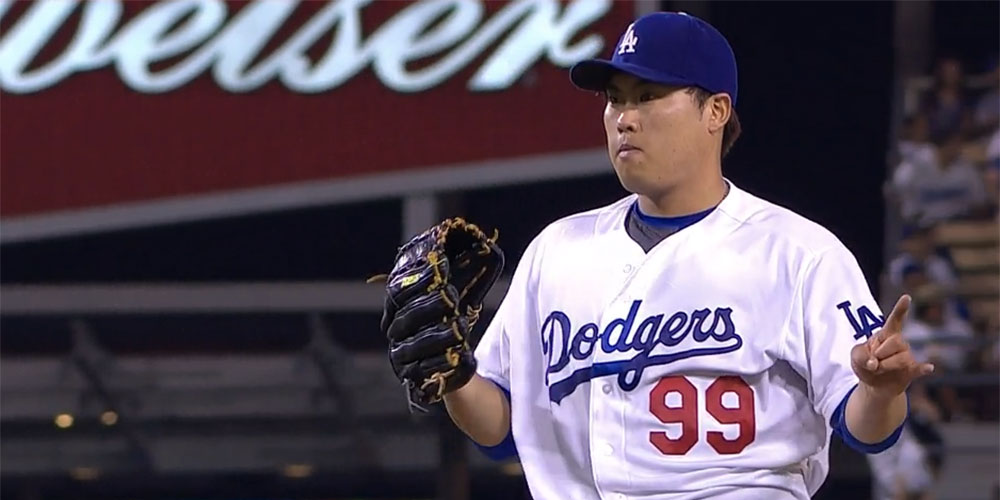 A lot has transpired since the last time I predicted who would be on the 25-man roster come Opening Day. Here’s the second attempt at predicting it.

Again, 20 surefire locks. With the Dodgers reportedly going with 12 pitchers and not 13, I have to pivot from my previous prediction of 13 pitchers and 12 position players.

The starting pitchers are no-brainers, and Wood will be on the roster, but he gets his own spot as “pitcher” because it remains to be seen if he’s going to open as a starter or reliever.

There remains five open spots — two pitchers, three positions players — to fill out the roster. Here is who I have as candidates:

Missing are Josh Ravin, Brock Stewart and Julio Urias. Ravin hasn’t fared well this spring; Stewart is nursing a sore shoulder; Urias — to control his workload — will begin the season (most likely) in extended Spring Training.

Baez is throwing a bullpen session today, but he has missed so much time it wouldn’t be surprising if he began the season either in extended ST, in the minors or on the disabled list. If Roberts deems him ready, though, he’ll be on the roster. Fields, like Ravin, has gotten shelled this spring and might go to Oklahoma City to begin the season. Hatcher has been quite bad (12 hits, 11 runs, three home runs in 7 1/3 innings) and could be on the DFA bubble. Kazmir is going to pitch against the Rangers on Sunday, but he doesn’t seem likely to have built his workload back up by the time it’s his turn in the rotation, so I’m guessing he’ll start on the DL. Liberatore has been mediocre, but it’s just Spring Training and he showed he was quite valuable last season. Ryu has been a pleasant surprise and he might just get a chance, even though I didn’t think there was any chance of that happening all throughout spring.

Missing here is Andre Ethier, who Dave Roberts said is unlikely for the OD roster because of a hip/back issue. That opens the door for one or two of the three outfielders listed above.

Segedin has hit well this spring (with the Dodgers and in the World Baseball Classic), but he’s sixth on this list. Thompson appears to be healthy and is a lock for the roster if so. The fifth outfielder spot, as it were, would appear to be between Toles and Van Slyke. It’s hard to go wrong with either player, and maybe the Dodgers opt for the more exciting of the pair. Taylor vs. Hernandez for the backup shortstop/infielder spot is probably the most heated battle.

I’m assuming Baez will be ready, so he gets a spot. With Ryu getting a spot, that would push Wood to the bullpen, meaning the Dodgers wouldn’t need a fourth lefty in the form of Liberatore. If they were carrying 13 pitchers, then perhaps he’d make the cut. Taylor is the primary backup shortstop, while Gutierrez, Thompson and Toles will form a 3-headed left field monster in left field until Ethier is healthy (if he’s healthy, that is).

There are going to be some good players beginning the season in Oklahoma City. And as long as they’re on the 40-man roster, they’ll get a chance in the majors at some point. If last year is any indication, that chance may come sooner rather than later.

Dustin Nosler began writing about the Dodgers in July 2009 at his blog, Feelin' Kinda Blue. He co-hosted a weekly podcast with Jared Massey called Dugout Blues. He was a contributor/editor at The Hardball Times and True Blue LA. He graduated from California State University, Sacramento, with his bachelor’s degree in journalism and a minor in digital media. While at CSUS, he worked for the student-run newspaper The State Hornet for three years, culminating with a 1-year term as editor-in-chief. He resides in Stockton, Calif.
@DustinNosler
Previous Dodgers in the 2017 World Baseball Classic
Next Spring Training Notes: 3 more cuts made, Toles maybe won a job, Ethier & Ravin out