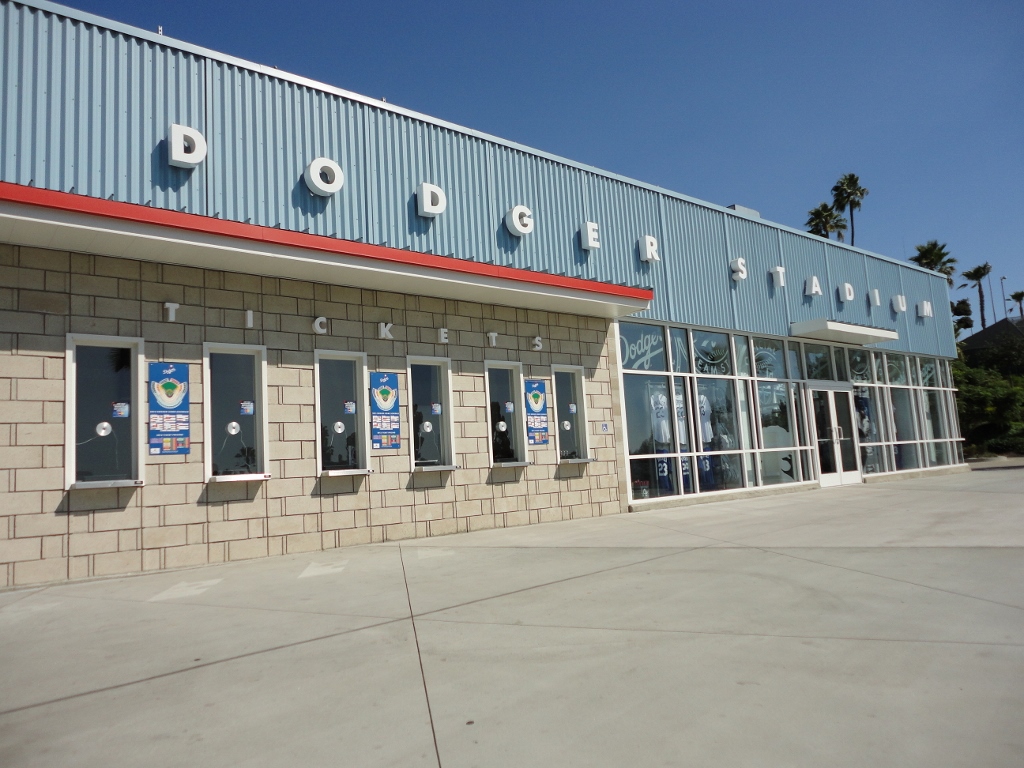 Last night’s exciting walk-off win gave the Dodgers the series victory against the Reds. Today, Hyun-Jin Ryu (4.08 ERA, 4.75 FIP, 1.340 WHIP) will try to help his teammates secure their fourth sweep of the season.

Ryu’s previous start was his longest of the year, and his longest since August of 2014: a full seven innings. He looked good, in spite of the four runs he allowed to a very good Nationals lineup. Ryu’s start before that was also solid, as he allowed just an earned run in six innings, although the Dodgers ended up losing that one, 2-1. Even if the Dodgers haven’t backed him up with sufficient run support, Ryu’s recent results have certainly been encouraging.

Tim Adleman (4.42 ERA, 4.69 FIP, 1.189 WHIP) doesn’t have the prettiest of numbers on the year, but he’s coming off a string of strong starts. In his last three games, he’s allowed just four runs in 21 innings pitched, striking out 16 versus six walks.

Adleman, a 29-year-old right hander, was an Orioles 24th-round draft pick in 2010, and made his major league debut for the Reds in May of 2016. He made 13 starts last year, including one against the Dodgers on August 19. He pitched well in that game, delivering five innings of shutout ball in a game the Reds eventually won, 9-2.

Adleman’s four-pitch mix includes a fastball that averages around 91 MPH, a changeup, a sinker and a curveball. He induces fly balls at a clip of about 45%, and has had trouble with home runs (which is to be expected from a pitcher whose home field is the Great American Ball Park).

In other news, Brett Eibner is currently with the Dodgers, although he’s not being activated:

Brett Eibner is not here for any specific move. He didn't have to report right away to AAA.

We will be seeing Kenta Maeda in relief again soon:

Kenta Maeda will get another relief appearance Wednesday or Thursday in Cleveland.

And Sergio Romo got some work in today as he deals with that sprained ankle:

Sergio Romo is throwing a 15-pitch sim inning to Austin Barnes and Kiké Hernandez. Romo will pitch a minor league rehab game at some point.

Sarah Wexler is a native Angeleno and longtime Dodger fan. She began blogging about baseball in 2012 on her Tumblr, New Grass On The Field, where she covered an array of topics but especially enjoyed exploring baseball history. She is now a reporter/producer for MLB.com. She earned her master's degree in Sports Management from Cal State Long Beach. She graduated from New York University in 2014 with a bachelor's in History and a minor in American Studies. She's an avid Springsteen fan, which is a big boost to her baseball writer cred.
@sarahwexler32
Previous Dodgers 5, Reds 4: Corey Seager plays hero, Alex Wood looks good in return
Next Dodgers 9, Reds 7: Enrique’s 13-pitch walk set the table for Seager’s winning grand slam