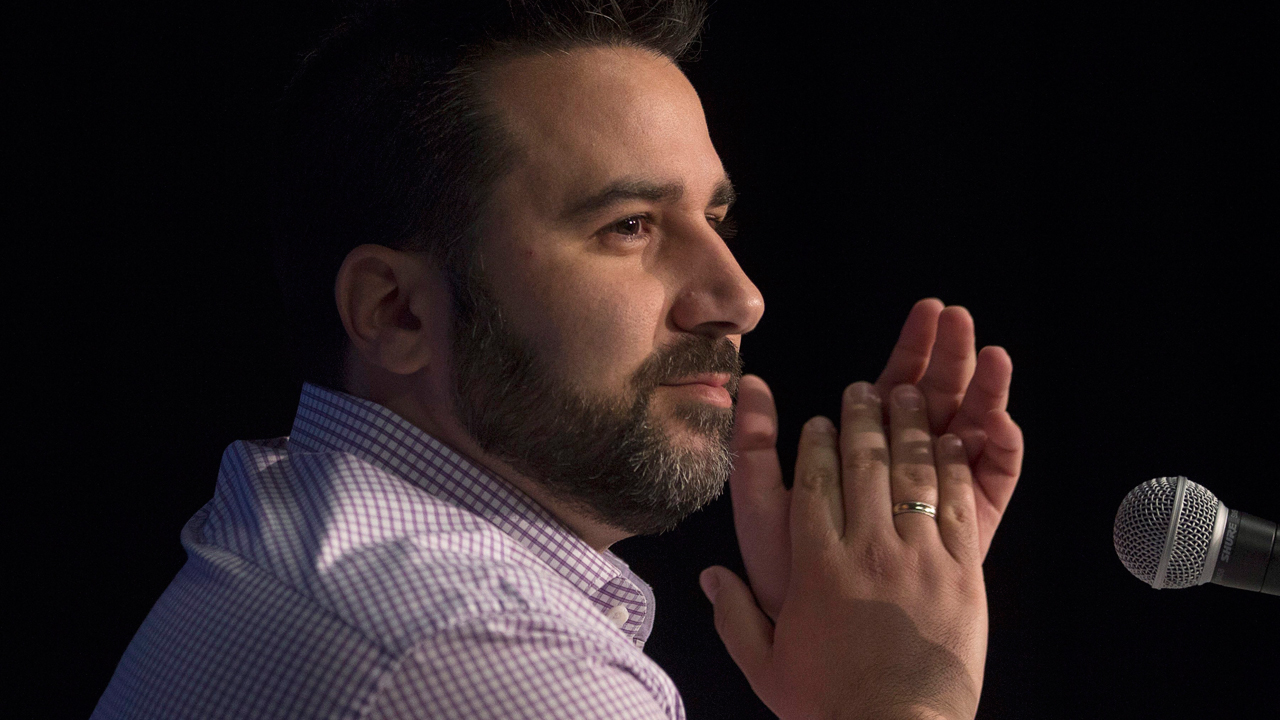 In an off-season that has already seen the Director Of Player Development Gabe Kapler leave to manage the Phillies and Assistant Director Of Player Development Jeremy Zoll leave to oversee the Twins minors, the next to be poached is Vice President Of Baseball Operations Alex Anthopoulos, as he will reportedly take the General Manager job with the Braves. Anthopoulos was with the Dodgers for the past two seasons after stepping down from the position of General Manager of the Blue Jays, and it leaves the Dodgers with three holes to fill in the off-season.

While this is the type of turnover you want, with guys being taken for promotions because of their successes, it’s still turnover nonetheless. It’s nothing to be worried about since the front office has effectively filled these key positions before, but any time you bring in new faces, there’s a certain element of risk involved and you never want to see change for what appeared to be a well-oiled machine.