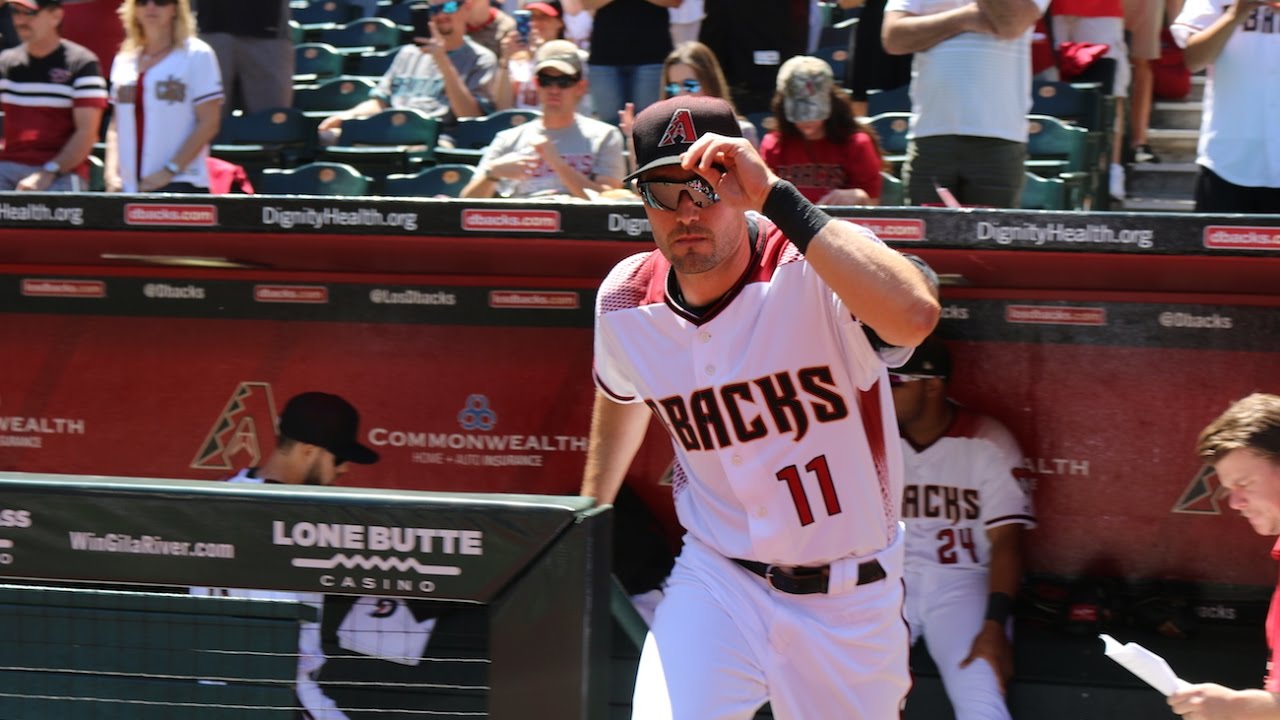 After Saturday’s trade that brought Matt Kemp back to the Dodgers (for now), the Dodgers were given a bit more flexibility to add to the roster for the rest of the winter. It also showed that almost nothing is impossible when it comes to trades.

Soon after the deal, Ken Gurnick threw out a couple names who might be of interest to the Dodgers after the trade.

“The deal — for now — drops the Dodgers below the initial luxury-tax threshold for 2018. They are expected to flip or release the 33-year-old Kemp, perhaps resetting their sights on a younger outfielder like free agent Lorenzo Cain or Pittsburgh’s Andrew McCutchen.”

First, neither of them are particularly young. Cain is going into his age-32 season and McCutchen his age-31 season. But both would make some level of sense.

Later, Gurnick threw out this stipulation.

“Whether it is Kemp, or a player like Cain or McCutchen, the Dodgers can potentially boost the offense with a right-handed-hitting outfielder, preferably one that can handle center field, freeing up Chris Taylor for at-bats at second base.”

Hmmm. It makes me wonder how much the Dodgers believe in Taylor as a center fielder for 2018. It could be a throwaway comment, but Taylor’s ultimate home with the Dodgers might very well be at second base. So, if the Dodgers want a true center fielder from outside the organization, well, McCutchen is not that. Cain is, but his defensive numbers are declining and he’s only going to lose a step as he ages. Also, the Dodgers would lose their 2nd-round and 5th-round draft picks if they signed Cain because he declined a qualifying offer from Kansas City. And if that weren’t enough, Cain would be a long-term commitment and potentially impact next year’s luxury tax number and other plans.

But the player who makes the most sense for the Dodgers is neither Cain nor McCutchen. It’s A.J. Pollock if they are looking for a true center fielder to open up Taylor for more playing time at second base. It might also mean they’re looking to move Logan Forsythe, which would make sense. Of course, there are some obvious hurdles to such an acquisition — primarily, he plays for the second-best team in the division and those trades don’t happen as frequently as others. But the Dodgers also have a player who would fit what the Diamondbacks desperately need in Yasmani Grandal.

Let’s look at the projected catching depth chart for the Diamondbacks.

Yikes. They lost Chris Iannetta to the Rockies and Jeff Mathis, Chris Herrmann and crew don’t exactly inspire confidence. Sure, Mathis is good as a receiver, but he’s a black hole offensively. Adding Grandal to that group would sure make the position better both offensively and defensively. While Grandal is projected at just 1.5 WAR, that’s also in just 288 plate appearances.

Money-wise, this makes sense for both teams. Both players are in the final year of arbitration and projected to make within a million bucks of one another ($8.6 million projected for Pollock, $7.7 million for Grandal). Not only would Pollock be the above-average, right-handed center fielder the Dodgers might be looking for, he’s not a long-term commitment ahead of next offseason’s free agent market.

Pollock missed almost all of the 2016 season with a fractured elbow. He had a solid 2017 season (103 wRC+, 2.1 WAR in 466 plate appearances), but it was nothing like his 2014-15 campaigns. And as recently as last week, it was reported the D’backs might entertain offers for him.

Pollock’s replacement wouldn’t be nearly as good, but Chris Owings had two defensive runs saved in 403 innings in center field last season and hit relatively well … for the first three months of the season. They also have prospect Socrates Brito, who was supposed to play a bigger role in 2017, but he missed the season after surgery on a dislocated finger. He was hitting well in winter ball before he hurt his finger (different one), so perhaps an Owings/Brito platoon could make up for the loss of Pollock, especially if they get above-average offensive production from Grandal behind the plate (89 wRC+ was average for catchers in 2017).

Of course, J.T. Realmuto would be a much better fit overall for Arizona, but he’s going to cost an arm and a leg in prospects, while acquiring Grandal would be far less costly for the future. Honestly, I’m not sure the D’backs have the pieces to acquire Realmuto anyway, which is why Grandal might make more sense.

It’d be almost a challenge trade. Grandal had a down second half of last season, but he still hit 22 home runs and posted a 102 wRC+ while being above-average behind the plate and one of baseball’s best framers. And we know Zack Greinke — who is still a D’back — loves Grandal.

I’m not saying the Dodgers need to trade Grandal, but doing so for a guy like Pollock makes a lot of sense. If the Dodgers and Diamondbacks were in different divisions, a trade would be much more feasible. I recognize the intra-division hurdle present, but it doesn’t change the fact that it’s an interesting idea.

The Dodgers would be trading from a position of strength, while the Diamondbacks wouldn’t. But shoring up catcher could be more important for them than having a guy like Pollock in center field, especially if they believe enough in Owings/Brito. Or maybe they sign a guy like Cain. He’d be much cheaper than trying to bring J.D. Martinez back.

Perhaps I’m overvaluing Grandal and undervaluing Pollock. If that’s the case, I wouldn’t be opposed to the Dodgers throwing in a worthwhile secondary piece if it means landing Pollock. It’d be an ideal situation for the Dodgers (leaving them payroll flexibility for midseason trade acquisitions), but it may not be as ideal for the Diamondbacks.

After Saturday’s trade, there’s really no trade too unrealistic out there. This one at least makes baseball sense, on the surface. If the two teams could get beyond the fact they’re in the same division, perhaps a deal could be struck. I’m not holding my breath, but it’s fun to think about.

Dustin Nosler began writing about the Dodgers in July 2009 at his blog, Feelin' Kinda Blue. He co-hosted a weekly podcast with Jared Massey called Dugout Blues. He was a contributor/editor at The Hardball Times and True Blue LA. He graduated from California State University, Sacramento, with his bachelor’s degree in journalism and a minor in digital media. While at CSUS, he worked for the student-run newspaper The State Hornet for three years, culminating with a 1-year term as editor-in-chief. He resides in Stockton, Calif.
@DustinNosler
Previous Podcast: ‘Dugout Blues’ episode 221 – Kemp trade, Koehler, Hirano
Next Andrew McCutchen makes an incredible amount of sense for the Dodgers