Spring Training for the Dodgers is going as good as expected so far, including photo day 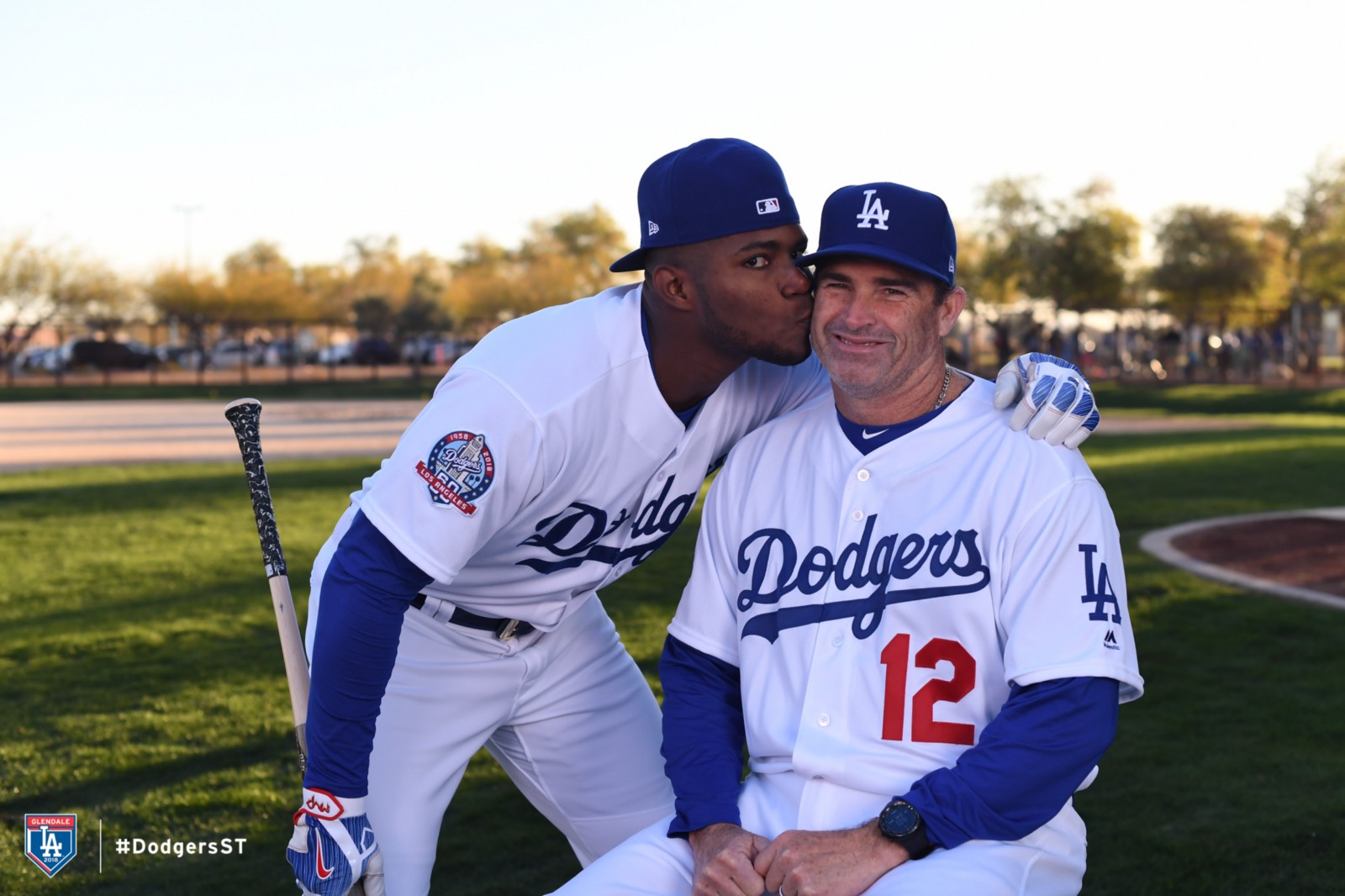 The Dodgers open Spring Training today with a game against the White Sox, and thankfully so far things have gone relatively ideally, at least in that nobody is out for the year (yet). Perhaps then, the most noteworthy thing about baseball starting back up for the Dodgers is that they’re having fun with it so far.

Apparently the clubhouse is different enough that it has Kenley Jansen and Joc Pederson simultaneously publicly acknowledging previous beef between Yasiel Puig and Matt Kemp, and highlighting how it might be different this time around.

Well, for now at least, this is happening. 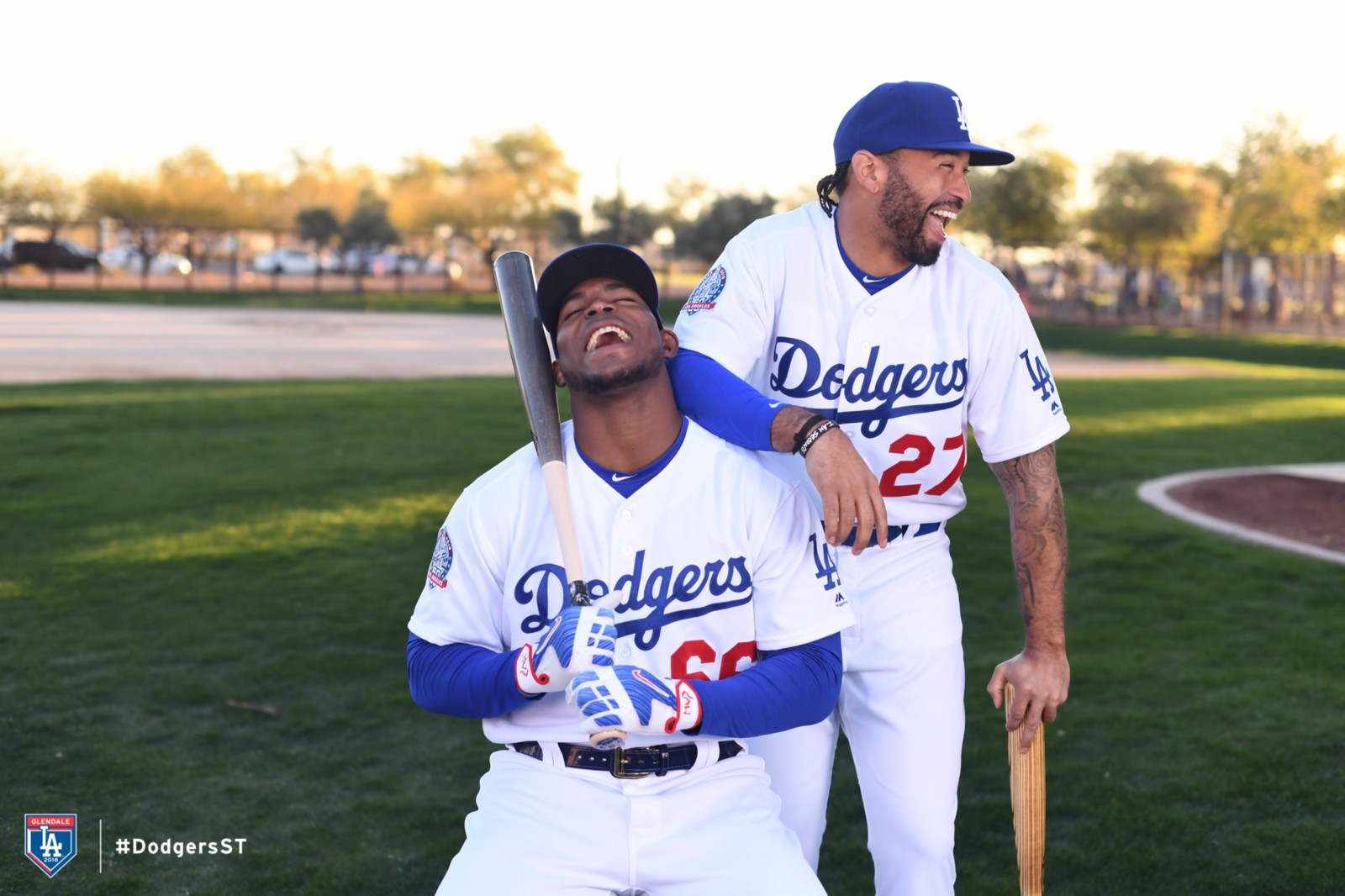 It’s too late for the front office to trade Mattycakes already.

Oh yeah, photo day happened, which was about as amusing as expected.

Kenta thinking about tomorrow when he's gonna make Will poop his pants. pic.twitter.com/G9zfkWgFgO

…to behind-the-scenes stuff like Joc enjoying having Matty back.

Or Enrique Hernandez is making memes with Tide commercial references…

…or playing up his super utility role.

Baseball is back and it is fun.