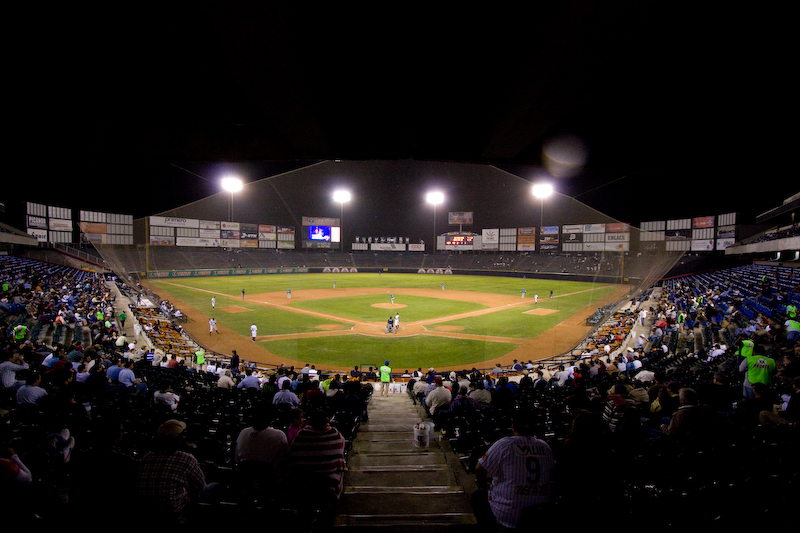 The Dodgers (15-18) and Padres (12-22) play the final game of the México Series on Sunday afternoon in Monterrey. The weekend-long fiesta included some old history and some new history. Fernando Valenzuela threw out the first pitch to open the international series. Mere hours later, the Dodgers pitched a combined no-hitter, the first in franchise history. The Friars came back Saturday to tie up the series and halt LA’s short winning streak.

Before we get into the game details, there was a small snippet of news to come out this morning:

Clayton Kershaw went back to Los Angeles to be examined by Dr. Neal ElAttrache.

That doesn’t sound good. It would explain his velocity drop this year, but that’s no consolation considering Kershaw is likely out for awhile. It’s hard not to overreact, but then again it’s Kersh. The Dodgers’ success is largely dependent on their ace’s success. Losing your top three players (Justin Turner, Corey Seager, Kershaw) is not ideal.

Kershaw’s injury also increases the work load of the pitching staff. Hyun-Jin Ryu is gone until after the All-Star break with a severe groin injury, the Dodgers are still concerned about Alex Wood‘s hamstring, and Rich Hill hasn’t pitched in over three weeks.

Hill will not be starting in México on Sunday as previously announced. A cracked left middle fingernail put him on the 10-day disabled list last month, and he hasn’t pitched since. Hill pitched six shutout innings in his season debut against the Giants on April 2, but allowed 10 earned runs in his following two starts. On April 14, the last start he made before the finger injury forced him to the DL, he struggled and allowed seven runs in five innings for a loss to the D-backs.

Rich feels good to go, but the Dodgers scratched him from the start late Saturday.

Rich Hill is unhappy with the Dodgers’ decision to scratch him. “I’m good to go,” he said. “There’s nothing wrong. There’s nothing going on. They just decided to go with Strip.”

Should the Dodgers win behind Stripling, I don’t see a gripe with delaying Hill’s return until they get home. If the Dodgers instead drop the series finale, I’m sure there’ll be opinions on this.

Ross Stripling (0-1, 2.33 ERA, 3.64 FIP) will make his second start of the year for the Dodgers on Sunday in Monterrey. The right-hander has been primarily used out of the bullpen this year. In his only start, against the D-backs in Arizona, Stripling was roughed up to a tune of four runs on eight hits in four innings. His other 11 appearances have been in relief, none of them longer than two innings. He’s pitched well out of the pen, only allowing one run in 15 1/3 innings.

Eric Lauer (0-1, 10.13 ERA, 4.55 FIP) looks for his first Major-League win. The rookie lefty made his MLB debut on April 24 at Coors Field, a tough park to begin your big league career at. He allowed seven runs (six earned)  with four walks and three strikeouts in a three-inning start. The 22-year old hopes to build off his second start, a five-inning no-decision. He allowed three runs on seven hits with two walks and seven strikeouts on 88 pitches against San Francisco at AT&T Park. Lauer is still working on diversifying his pitching repertoire, using more of a mix of his four pitches instead of relying on his fastball that sits at 91-93 mph. So far in his first two starts, Lauer has thrown his fastball 64.8% of the time, his cutter 17.9%, his changeup 11.7%, and his curveball 5.6%.

The Dodgers’ combined no-hitter was a cool feat by Walker Buehler and the bullpen, but a series loss to the Padres would certainly put a gray cloud over what should be a special weekend celebrating baseball in México and baseball as a global sport. They need to win these series, especially against the Padres. Their margin for error decreases as the season grows.

Andrew Friedman stressed the point that there are few opportunities to make significant trades this early in the season during the Sports Net LA broadcast on Saturday evening. The team will have to find a way to win with the guys they have right now, but if Kershaw is out for any significant length of time some moves will need to be made.

The good news is that Puig will be activated Wednesday, and Justin Turner may be back soon.

Justin Turner will take BP today for first time since his broken wrist injury. Big step towards his return. #Dodgers

Taking the rubber game and the series win would go a long way considering that they face-off with the D-backs once again for a brief two-game set starting Tuesday at Dodger Stadium to open the homestand. The fiesta doesn’t need to end in México. There’s plenty of margaritas and pan dulce in LA.

Stacie Wheeler, born and raised in So Cal, has been writing about the Dodgers since 2010. She wrote daily as the co-editor of Lasorda's Lair for five long years, and she has also written for Dodgers Nation, Dodger Blue 1958 and The Hardball Times. She currently contributes to True Blue LA. Stacie graduated from the University Of Southern California with a bachelor's degree in Cinema-Television. You can also watch her videos on her YouTube channel, DishingUpTheDodgers.
@StacieMWheeler
Previous Actually, there are no ‘objectivity concerns’ with Alanna Rizzo
Next Padres 3, Dodgers 0: Dodgers leave everybody on base