Shirts for Manny and to let Enrique complete his positions collection, but ‘dongs’ rejected 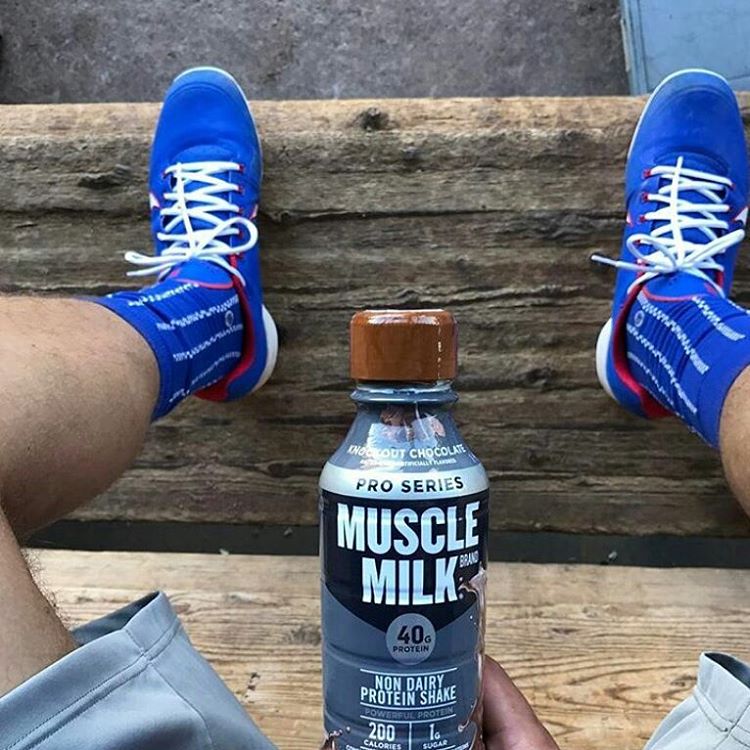 Everybody has seemed to enjoy the shirt offerings we’ve had thus far this season, or at least you like them enough to buy them to support the site, and now there are two more additions to the family.

By the way, I am not totally mad online we had a shirt rejected that had the word ‘dongs’ on it. No sir, calm online.

The newest addition plays on the campaign to let superutility man Enrique Hernandez catch so he can complete his baseball position Pokemon collection of sorts.

Honestly though, more than anything, we just wanted any excuse to make a shirt involving Enrique.

It is good and you should buy it (here).

Additionally, there’s the Manny Machado shirt we made back when he was acquired. It’s simple and straight to the point, which is why I liked it.

The hope (or at least my hope) is that you’ll be able to use this shirt deep into the postseason and then for ideally … say, seven years after that.

Besides, at some point the Dodgers are bound to acquire another player named ‘Manny’, so it’s definitely worth getting (here), IMO.