David Freese returns to the Dodgers on 1-year deal, will make $5 million 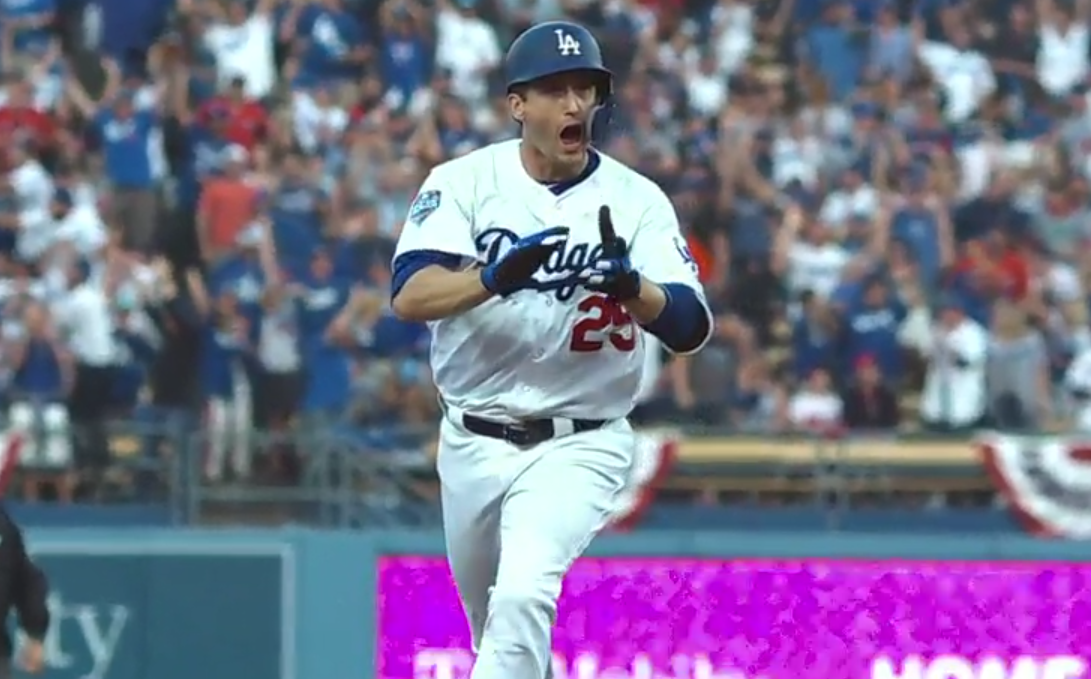 After the Dodgers extended the deadline to decide on his option decision yesterday, it’s no surprise that David Freese will be back with the team in 2019. What was a surprise was that they gave him his $0.5 million buyout and then signed him to a 1-year, $4.5 million contract, effectively getting him back at just $1 million less than they would’ve just exercising his $6 million option.

The reasons they would want Freese back are obvious.

I had thought the delay was that the Dodgers wanted to leverage Freese’s option into additional years or something, assuming that he could’ve bested 1-year, $6 million as a free agent, but it sure seems like he took a discount of sorts to stay. That either speaks well of the Dodgers organization or poorly of the assumed market for a player like Freese (or both). Regardless, Freese should be at least a valuable bench piece in 2019 and also insurance should Dodgers first basemen struggle against lefties.