Send us your awesome questions using the form to the right!

Anon: How would you compare Corey Seager to previous elite Dodger IF prospects? The most recent comps that come to mind are Andy LaRoche and Joel Guzman. Other than the bloodlines (!), LaRoche didn’t profile as the same type of player Seager is viewed as now. Scouts lauded his MLB-ready raw power to all fields and cautioned against his over aggression and pull tendencies. The old BA write-ups on Guzman, however, seem like they can just as easily be about Seager. Strong pedigree from a young age. Natural power to all fields derived from his size. Easy hands and strong arm, but too big for SS. Is Seager in a different class?

I don’t think any of them are actually all that similar.

As you pointed out, Andy LaRoche was (IMO) at least gonna be an average 3B because of gap-to-gap power and the ability to get on-base. He had less raw tools, but his contact ability paired with his walk rate and above-average power seemed to indicate a low-risk guy. Oops. Seager isn’t really along the lines of LaRoche since he’s a lot more toolsy, just like Joel Guzman was. But even that comparison falls flat, because Corey Seager’s age-20 season was far more impressive than anything Guzman put up. Guzman never posted an MILB OBP over .351 and relied a lot on his raw power, whereas Seager strikes out less, walks more, and relies more on his great swing and hit tool than raw power upside. I remember the feeling about Guzman as a prospect vividly, and I always thought he was a bust candidate because of holes in his swing, and he did end up failing to adjust.

With Seager, I don’t see the comps as valid because he has more talent than LaRoche had but has the production that Guzman never obtained (and has more talent, IMO). Still, your concern over Seager is valid, because concern over every unproven player is valid, and even sure-fire prospects just don’t pan out sometimes. That said, I don’t think there’s any reason to worry based on the failures of two dissimilar players that used to be Dodgers prospects.

Dirk: Many have expressed concern about Joc Pederson‘s high strikeout percentage, but I have heard no discussion on the reason he is swinging and missing. What is the problem with his swing? Someone from the organization must have some idea what the problem is. Please shed some light on this for me.

I’ll have an article on the adjustments he’s been making coming up, but there’s no real issue with his swing. If anything, what got exposed last year was his passivity, which is why he walks, but is also why he gets behind in the count with MLB pitchers throw quality strikes. MLB pitchers will challenge him until he proves he can hit them, so being more aggressive in hitters’ counts and early in the count would be the primary adjustment, I think. Then when they start adjusting back to him hopefully smoking the ball (like with Yasiel Puig), it’s up to him to adjust again and take what they give him.

Apart from his approach, there will always been some swing and miss when a guy has his type of raw power generated by a swing that can get a bit long if he tries to muscle up or get pull happy. And I believe he’s already admitted during Spring Training that he got pull happy after his call-up last year.

Jesse: I read all the time about the Dodgers financial clout. Yet they don’t appear to use it. How much money since the GM change have the Dodgers spent on players minus what they have given/traded away? I would guess it’s not much.

Mike sort of answered this before, but I figured I would give it a shot.

Roughly speaking, here’s where the off-season is at:

So yeah, if you count the raw salaries without any context, I guess there’s a point? But in reality, the Dodgers have spent on $94.1MM worth of players coming in or to go away for 2015 and only have $54.6MM leaving the payroll. That’s why their 2015 payroll is even higher than their 2014 payroll, and it’s also why they actually are spending quite a bit of money.

I’ve said this before, but while the aim of all the commotion during this past off-season was partially to improve the 2015 team, the primary goal was to start remaking the roster so that the Dodgers aren’t as much of a “win-now” team, but are rather setup to be a “win-every-year” team where they can reload on talent from the minors, have the payroll flexibility to go after major free agents, and don’t have to sell out for a small window of opportunity. That remodeling will likely continue in the future with Carl Crawford and Andre Ethier‘s contracts, all of which will be so that they aren’t burdened with a bunch expensive, declining players in their mid-30s and thus have to resort to rebuilding (like the Phillies).

I don’t have a problem with what they’ve done so far because it makes sense. I just hope it all works.

Note: The Dodgers aren’t necessarily done anyway. Hector Olivera is still in play and they probably have room to add payroll at the deadline.

Sam: Over the last few years I believe Ben Zobrist is rated third in WAR. Do you see any comparison between him and Enrique Hernandez in value? How are Zobrist and Enrique different?

I like Enrique Hernandez a lot for his power upside and versatility, and while he may have the same type of power that Ben Zobrist does, Zobrist is such a valuable player because of his excellent plate discipline and plus defense (once plus-plus). Hernandez has yet to show that level of plate discipline and defense, but his breakout season came last year at 22, and if he can continue to improve, there’s a lot of possibilities for him.

I would say bring the expectations down a ton, but yes, it’s reasonable to dream about a poor man’s Zobrist with Enrique. If you believe in his 2014, you could make a reasonable argument that the Marlins would’ve been better off starting Enrique over Dee Gordon in 2015. Gordon’s the safer pick, but that sort of shows why the Marlins were reluctant to give him up and why the Dodgers wanted him.

Powder Hound: What are your thoughts on a hitter’s ability to foul tough pitches off? Is that a thing they actually do and think about doing? Or was that epic 19-pitch Alex Cora home run just a fluke? I imagine some hitters are better at it than others. Is there any way to measure this?

Seems like what you’re primarily talking about is the ability to stay alive with two strikes by fouling off tough pitches and seeing more pitches to get a better pitch to hit. Obviously that would be a valuable skill to have, but whether hitters can actually purposely do that as a repeatable skill is something different altogether.

While there is a two-strike approach that hitters around the league take, there’s little to suggest staying alive with two strikes via foul ball is a repeatable skill right now. In fact, if a player has enough pop, the correct thing to do may actually be not to have a two-strike approach at all and to just let it rip.

So in a sense, yes, Alex Cora’s homer was a fluke, because Cora hitting a home run is something of a fluke itself and there’s little to suggest that what he did was a repeatable skill that belonged to him.

Ron: You guys are the best. You have kept me from going crazy during the off-season. I love your analysis. I don’t always agree with you, but I respect what you have to say. Keep up the great work. Thanks again. 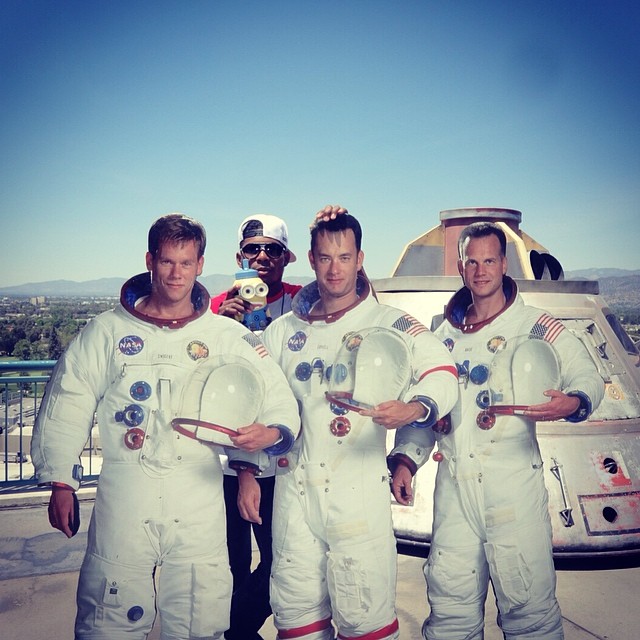