The Dodgers bullpen started the night well. Rookie Josh Ravin came in throwing smoke and, most importantly, throwing strikes. He pitched two innings of scoreless ball, wiggling out of trouble once, and allowing the Dodgers to take a two-run lead. Adam Liberatore kept the lead intact in the eighth with a 1-2-3 inning, striking out two.

The trouble started when Kenley Jansen was unavailable tonight due to issues with altitude (Coors Field is where his previous heart issues acted up). Liberatore was then forced to start the ninth and he did so by giving up back-to-back hits in a single and double before being removed for Yimi Garcia, who couldn’t find the strike zone and walked two batters in a row, trimming the Dodgers lead to one. J.P. Howell followed, but one passed ball and an intentional walk later, and his night was over. He was replaced by Chris Hatcher, who promptly allowed a walk-off sac fly for the Rockies.

So … that went well.

Going back to the start of things, Mike Bolsinger escaped his shaky last start with solid results, but he threw one too many straight fastballs down the middle to Troy Tulowitzki this time around. Bolsinger struggled with his command all game long, but even his control faltered today as he walked three batters in his five innings of work. He also struck out three and allowed six hits, but managed to get to the fifth frame with just one run allowed on a Tulowitzki single until he had to face him again with runners on the corners and Tulo blasted one into the left field stands.

The Dodgers offense managed to do their part, scoring first in the top of the second on a Yasmani Grandal single which scored Howie Kendrick after a Carlos Gonzalez throwing error. With the score tied in the top of the fifth, the Dodgers got the lead via a Justin Turner double down the line, but it was the top of the seventh rally down two runs that put them up seemingly for good. With one out, Joc Pederson went the other way to beat the shift for a single, then Turner somehow managed to get a groundball bouncer just past magician Nolan Arenado to put runners on first and second. Adrian Gonzalez followed with what was essentially a pop-up to center that happened to fall in and score a run. After a Kendrick walk, Andre Ethier followed with another groundball single, this time to right, which scored two runs and gave the Dodgers a 5-4 lead. I don’t think a single ball that inning was hit hard, but rather be lucky than good, I suppose.

One ball that was hit hard was Joc’s opposite field homer, his fifth game in a row with a dinger, which is a Dodgers rookie record…

…which also happened to be his first opposite field homer of the season. Or really his first homer to anything but left-center to right-center. 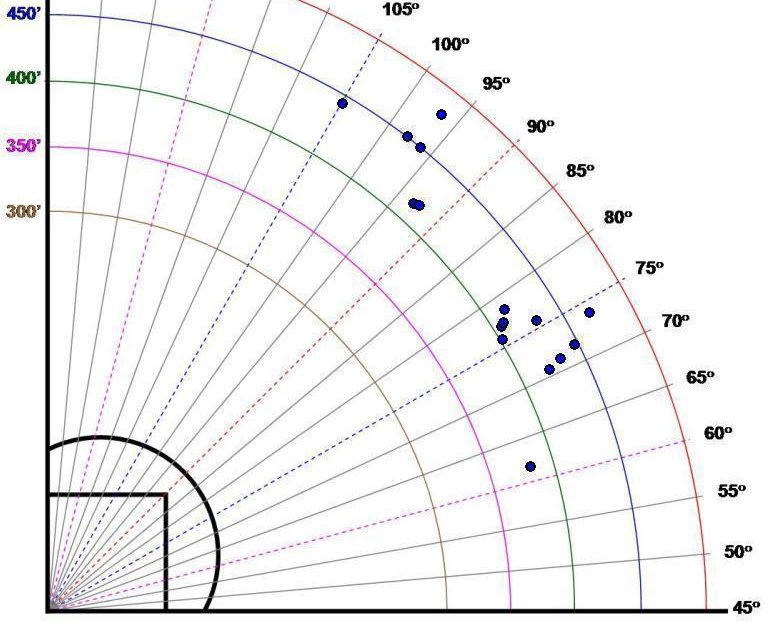 Guy on the Rockies dugout rail was emo.

Unfortunately though, not more emo than everybody associated with the Dodgers was after the bullpen implosion.

-The Dodgers handled Jansen’s absence today oddly after the game, though the official story at the moment is that he was not feeling well.