Dodgers 5, Phillies 3: Kenta Maeda gets back on track, team gets back to .500 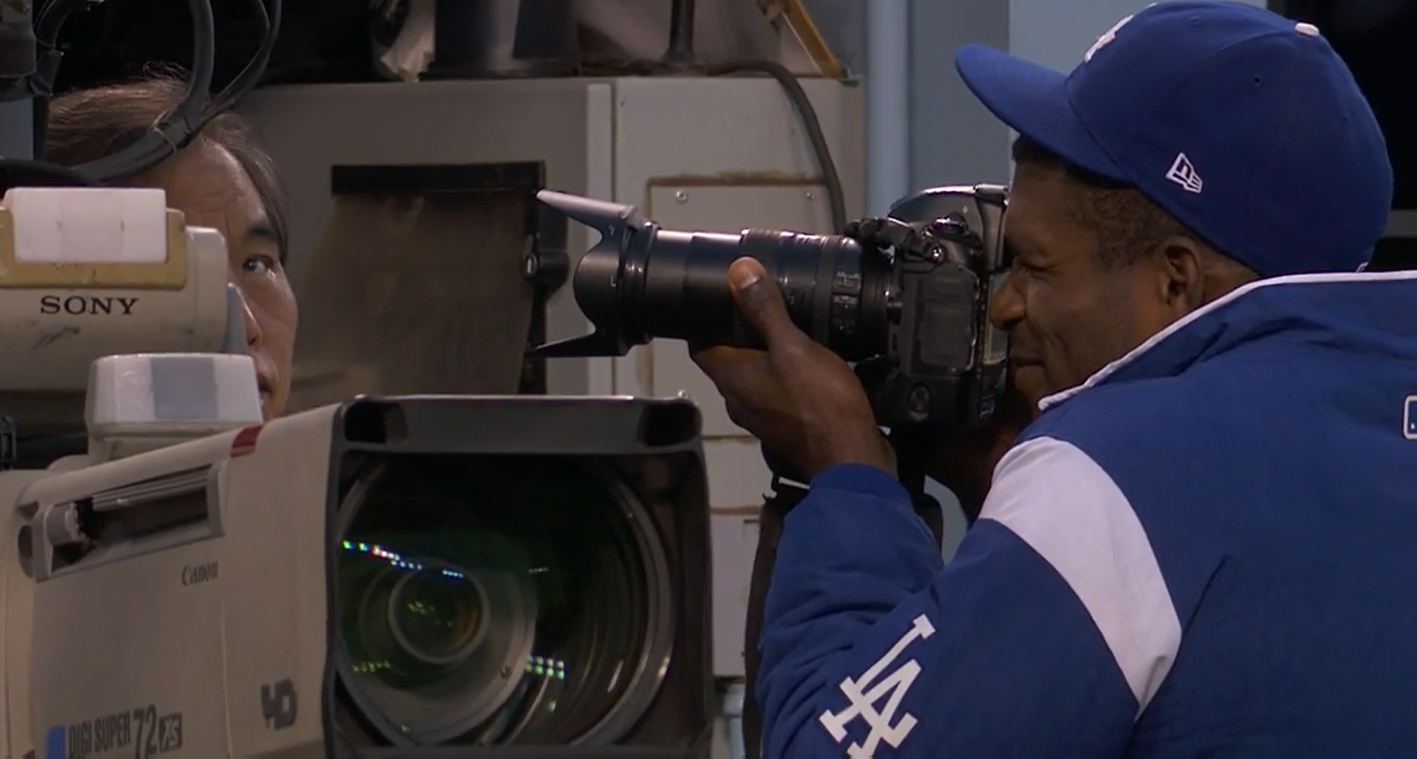 As has been mentioned by just about everybody today, with five other starters healthy and pitching well in the rotation, Kenta Maeda might’ve been pitching for his spot in the rotation tonight. Well even with that pressure on him, he delivered not just a quality start but one of his longest of his career as well. Maeda went seven frames for only the third time in 37 starts, striking out eight and walking only one. He gave up just five hits, though unfortunately two of them came in the third inning, in which he gave up two runs on a double, but that was it for the Phillies on the night against him.

Maeda’s fastball velocity was about in the same 90-92 mph range, but it was the location that was better as he lived down in the zone more and utilized a sinker around 88-90 mph as well as a cutter at 87-89 mph. The slider was still his primary off-speed pitch, as it should be since it’s his only potential plus offering, but he utilized his change more frequently and saw quality results from it. Don’t think he’s all the way back yet with his command, but he was undoubtedly better today. 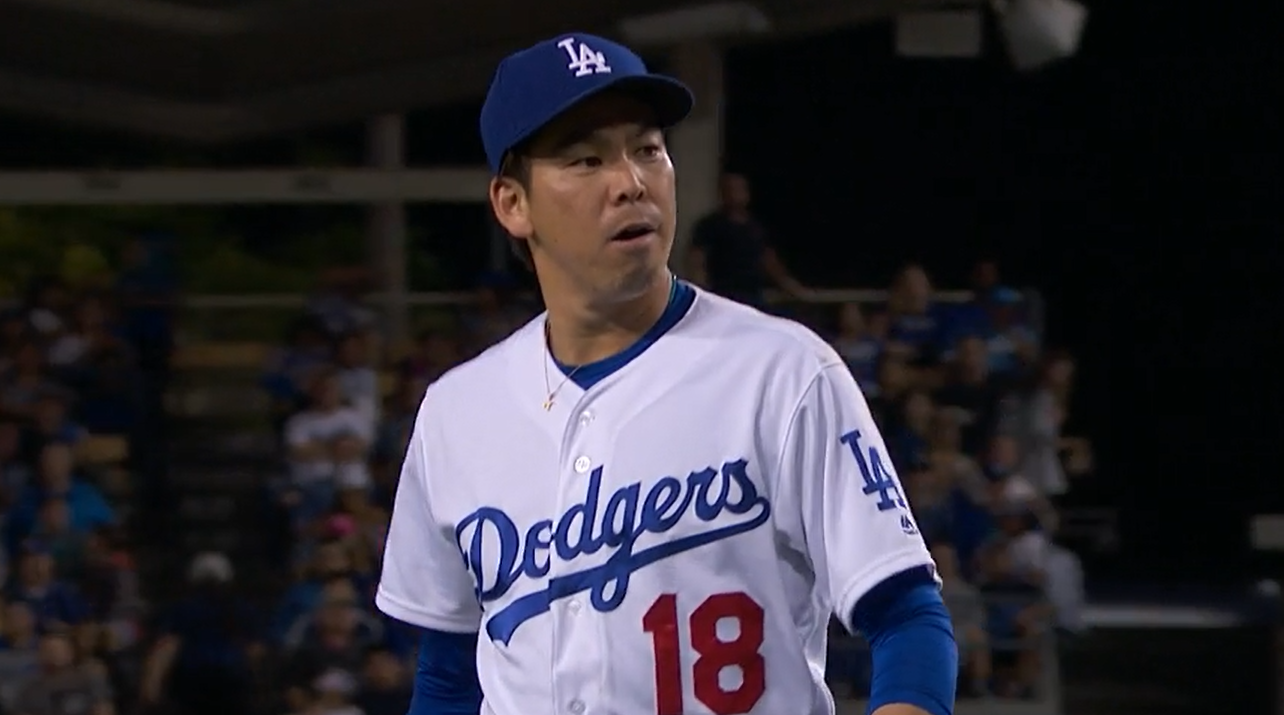 The offense was also better overall, and in the third they got a run on a well-red wild pitch thanks to Andrew Toles to cut the lead in half, and then they tied it on an Enrique Hernandez double to left that scored Cody Bellinger.

The Dodgers grabbed the lead with a sacrifice fly from Yasmani Grandal in the fifth, but the damage that put the game out of reach came in the sixth courtesy of a Justin Turner two-run double.

The offense looked more threatening today, not quite clicking yet but totaling 10 hits and three walks on the night.

That turned over a three-run lead to the somewhat struggling bullpen. Josh Fields didn’t help matters by allowing back-to-back singles after recording the first out, and then bouncing a 50-foot curve to put runners in scoring position. The Phillies then cut the lead to two on a sac fly by Maikel Franco, and Luis Avilan was brought in to get lefty Michael Saunders. After an arduous 9-pitch at-bat, Avilan finally got him swinging on a change and ended the threat.

From there it was Kenley Jansen time, and he mowed down the Phillies by striking out the side to secure the win.

Always nice to have the big guy around.

Yasiel Puig was given the day off today, but he didn’t really take the day off.

What is this? I dunno.