Giants 2, Dodgers 1: Hill looked good, the offense definitely did not 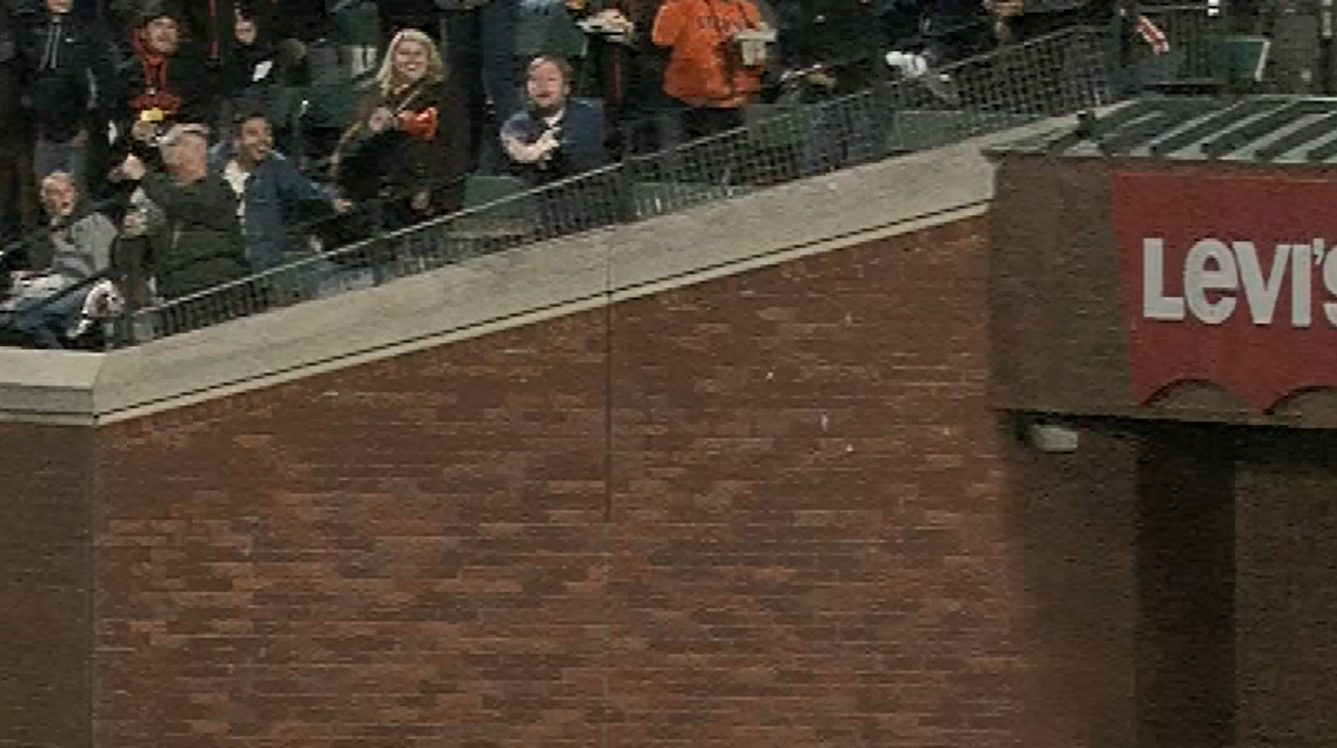 The Dodgers took another terrible but utterly predictable 2-1 loss to the rival Giants despite the fact that they are thoroughly mediocre this year.

Cause sure, why not?

Rich Hill and his blister started tonight, and thankfully in 82 pitches and 5 innings, everything seemed to be okay. The control was a bit shaky early, but he settled in nicely, and generally looked a lot sharper than he did in his earlier season starts.

On the night, Hill allowed 6 hits and hit a batter, but walked 0 and struck out 6, giving up only a solo homer. Him being able to pitch like this and somehow stay healthy would be a significant boost to the rotation’s quality, but the problem is that it’s impossible to actually expect that.

Rich Hill said he had no issue with the blister.

The problem then was the offense of the Dodgers, who got pooped on by Ty Blach and friends. Basically every other team has teed off on the Giants, but the Dodgers just can’t seem to do it.

In the fourth the Dodgers rallied a bit, with Justin Turner singling and Enrique Hernandez doubling to put runners on second and third with one out. Austin Barnes then hit a grounder to second, which should’ve scored a run with the Giants playing medium depth. However, JT hesitated at third, which led to him being thrown out comfortably at the plate. Yasiel Puig then followed with a ground out of his own, and the Giants were out of their jam.

Thankfully, Chris Taylor existed and he tied the game at 1 with a solo homer to dead center in the sixth.

It was especially impressive coming on a cold, damp night in which the wind was blowing in.

The Giants rallied back in the sixth against the bullpen, though, with Luis Avilan the victim this time. He allowed a sorta infield single deep into the shift, then a “wild pitch” moved the runner to second but Barnes should’ve had it, and another single drove in a run. Avilan just got one out in his appearance and he was relieved by Pedro Baez. Baez promptly allowed a single to get into more trouble, but got out of the inning by getting the final two outs without further damage.

Josh Fields took over in the seventh frame and was tasked with getting two innings. While he allowed two hits, he was never really in trouble and got through both innings clean with two strikeouts. Fields truly does look better than he ever has been before.

Unfortunately, it didn’t matter much, because the offense just stalled completely. Probably didn’t help that Dave Roberts decided tonight would be the best time to rest Corey Seager and Cody Bellinger, but the offense totaled just seven hits and two walks on the night, and that was the story of the game and therefore the loss.

The loss drops the Dodgers to 22-18 overall, which is less than ideal, and 9-12 away from home, which is just bad. Losing three in a row will happen and the Dodgers are still in great shape overall, but my god it feels worse when it’s to a Giants team that everybody is talking about being sellers already.