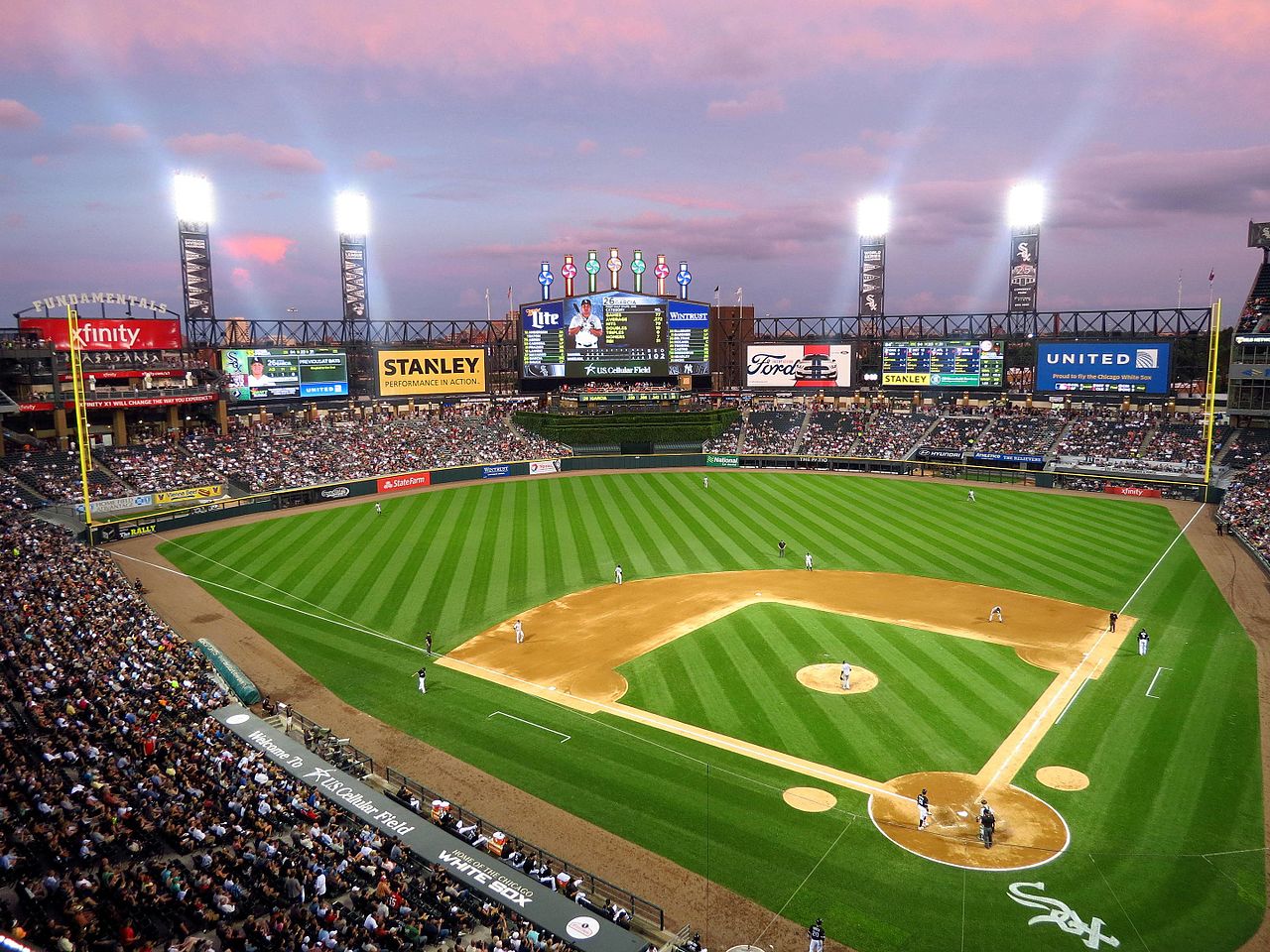 The Dodgers (64-29) go for their second 10-game winning streak of the season when they open a brief two-game Interleague series against the White Sox (38-52) in Chicago Tuesday night. With only one loss on the books this month, the two games in the Windy City will be the final road games of July before the Boys in Blue finish off the remainder of the month at home.

Last time out, in an Interleague matchup against the Royals, Kershaw notched the first complete game by a Dodgers starting pitcher this year. He allowed two runs on six hits with 13 strikeouts and no walks. It was an impressively efficient 99-pitch performance for the All-Star left-hander. Kersh has never pitched at Guaranteed Rate Park, but he is 1-1 with a 4.00 ERA in three career games against the White Sox. Melky Cabrera and Jose Abreu have homered off Kershaw in the past.

Miguel Gonzalez (4-8, 5.15 ERA, 5.18 FIP) has never faced the Dodgers. He’s back on the mound for the first time for the White Sox since landing on the disabled list with A/C joint inflammation in June. He’s trying to bounce back after losing three straight decisions in June and allowing 15 earned runs in 15 2/3 innings (8.62 ERA). Chris Taylor and Logan Forsythe are the only current Dodgers to have faced Gonzalez. Taylor, leadoff hitter for the series opener, is hitting .571 with four hits in seven at-bats against the right-hander.

Grant Dayton and Hyun-Jin Ryu are close to returning to the big club.

Finally, the Diamondbacks have acquired J.D. Martinez from the Tigers.

The Tigers have acquired INF’s Dawel Lugo, Sergio Alcantara & Jose King from the Arizona Diamondbacks in exchange for OF J.D. Martinez.

For those outside of the home markets, today’s game will be streamed live on Twitter.

The Dodgers and White Sox are two storied franchises. One comes into the series with the best record in baseball and a nine-game winning streak, and the other is in the AL Central’s cellar riding a four-game losing streak. The Dodgers have Kershaw on the mound and a 10 1/2 game lead in the division. It looks like a cake walk for the Dodgers in the series opener, but we know baseball doesn’t always work that way.

Stacie Wheeler, born and raised in So Cal, has been writing about the Dodgers since 2010. She wrote daily as the co-editor of Lasorda's Lair for five long years, and she has also written for Dodgers Nation, Dodger Blue 1958 and The Hardball Times. She currently contributes to True Blue LA. Stacie graduated from the University Of Southern California with a bachelor's degree in Cinema-Television. You can also watch her videos on her YouTube channel, DishingUpTheDodgers.
@StacieMWheeler
Previous Dodgers trade deadline targets: RHP Yu Darvish
Next Dodgers 1, White Sox 0: 10th win in a row behind ‘good enough’ Clayton Kershaw