Braves 12, Dodgers 3: I regret to inform you that the Dodgers will never win again 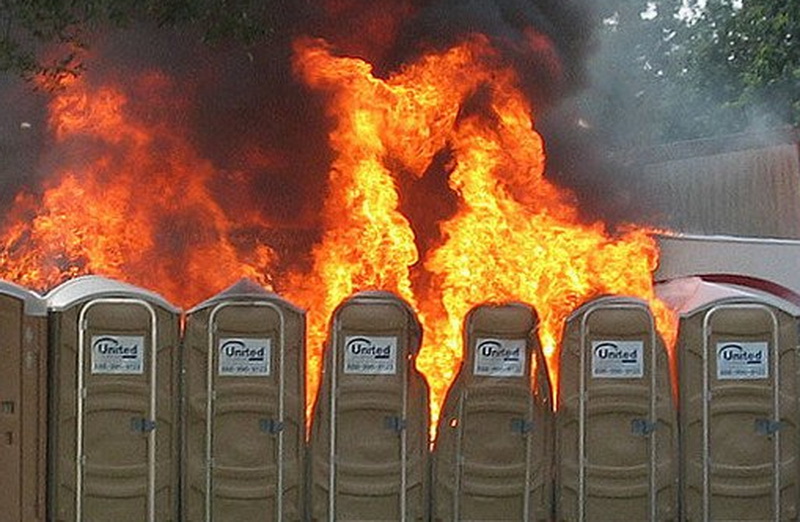 After winning 11 games in a row and going on a magical 31-4 run, the Dodgers have reminded us that baseball is still baseball by dropping the first two games to the Braves. Perhaps most surprising is that today’s game was dropped by the previously undefeated Alex Wood, who was facing his old team, and by a rather convincing score of 12-3.

Baseball became baseball quickly, as Wood started the game by giving up a nubber that rolled past the mound and also past Corey Seager‘s bare hand attempt for a single, then gave up hard contact on a line drive to center that Enrique Hernandez misread a bit into a double, and then the run ended up scoring when the relay throw actually got the runner at the plate but the slide ended up kicking the ball out of Yasmani Grandal‘s glove. Wood then got back-to-back outs to put him on the verge of getting out of it with just one run scoring, but allowed a two-out single to drive in the second run.

But that wasn’t even the worst of it, as in the fourth inning with two outs and runners on second and third, Wood got the opposing pitcher to weakly pop-up on the infield. That would’ve been totally fine if Cody Bellinger didn’t lose the ball, because then Wood looked completely helpless trying to catch a pop-up, dropping it to score two more runs.

Wood would later allow a solo shot to Freddie Freeman in the fifth, and then somehow allow a grand slam with two outs to opposing pitcher Jaime Garcia later in the fifth, capping off his worst start of the season. Wood went just 4.2 innings, allowing nine runs (seven earned) on nine hits and four walks. 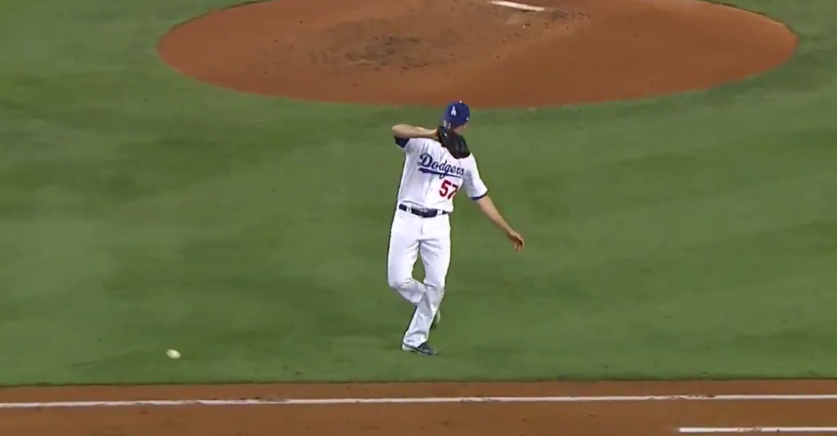 Ross Stripling then entered in the fifth and got his out, then was removed from the game for some reason. Grant Dayton entered in the sixth for an inning and he got it … after allowing a three-run homer to Tyler Flowers. Luis Avilan and Josh Fields then combined on three scoreless innings to keep the score from getting worse.

RUN DIFFERENTIAL CHAMPIONSHIP IS AT STAKE

On the other side of things, Garcia allowed three runs in seven innings, most of that coming long after it didn’t matter. The Dodgers offense managed just seven hits and a walk off him, which is not bad for a guy who should’ve been traded.

Ian Krol and Akeel Morris then finished off the Dodgers with back-to-back scoreless frames, allowing just one walk.

The Dodgers drop to 66-31 with the loss, including 39-13 on Porta Potty Fire Field at Dodger Stadium. The lead in the NL West is now 9.5 after the Diamondbacks beat the Nationals. The Astros also won today, so the lead for HFA throughout the playoffs is down to 1.5 games.