Dodgers 1, Padres 0: Clayton Kershaw is back, turns in gem on a pitch count 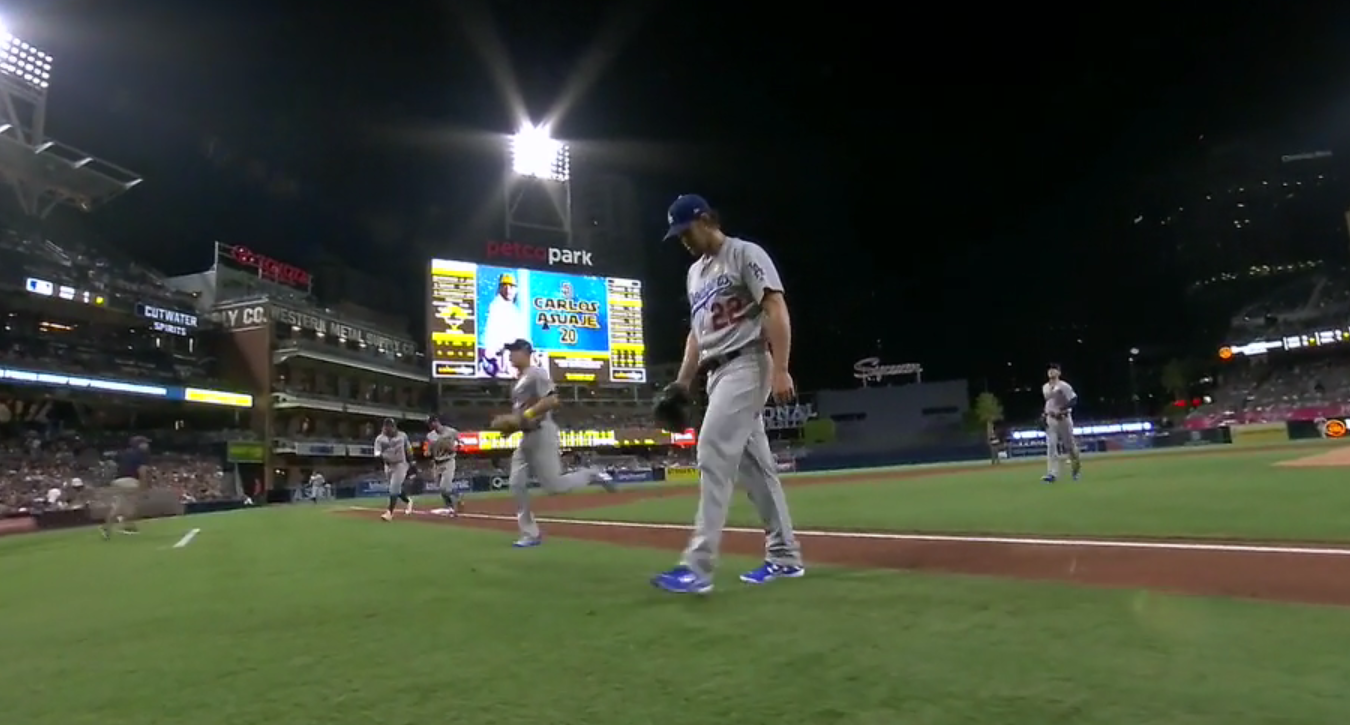 The Dodgers came into tonight reeling from five straight losses and two straight series losses, so thankfully the Padres helped out a bit by not hitting and they got a 1-0 win.

Hopefully it’s the start of something at least.

Clayton Kershaw returning to health is basically the only thing that mattered in this game, and though some rust would’ve been understandable after the layoff, Kershaw showed basically none. Quite frankly, this was arguably the best he’s looked all year, as the fastball seemed to be popping, the curve was as devastating as ever, and the slider had depth to it. The slider looking sharp is important to note, as that’s the pitch that gave him trouble after he came back last year and that he struggled with even early this year.

Kershaw threw just 70 pitches in his six shutout innings, which lowered his ERA to 1.95 on the year. He did not walk a batter, struck out seven, allowed just two infield singles, did not allow a ball to leave the infield, and got into just one three-ball count.

The problem was that opposing starter Dinelson Lamet was equal to the task for the most part. In his six innings, he limited the offense to six hits and three walks, getting out of any jams he was tested with due to 10 strikeouts.

Fortunately, the bats managed to scrape something together in the sixth. Justin Turner and Cody Bellinger started things well with back-to-back singles, but two outs later and the rally was in danger. Thankfully, Chase Utley came through with sharp single right back up the middle to give the Dodgers a lead.

Brandon Morrow came out of the bullpen in the seventh to relieve Kershaw, who was on a pitch limit. Morrow looked absolutely dominant, getting the 3-4-5 batters in the inning and striking them all out in 15 pitches.

Tony Watson was then brought in as a setup man of sorts for the eighth. Watson turned in a 1-2-3 outing with two strikeouts, and after a slow start he’s turned it around a bit, notching his sixth consecutive scoreless appearance.

That left just Kenley Jansen to close out the game, which … well, it’s basically automatic. Jansen knows it as well, which is why he debuted gold cleats today.

Kenley with the swag. pic.twitter.com/87s1FtRbUO

As for the baseball, Jansen got a 1-2-3 inning on 12 pitches with one strikeout.

Andre Ethier returned for what seemed like the first time in about a decade and he ended up getting a standing ovation on the road because of all the Dodgers fans. 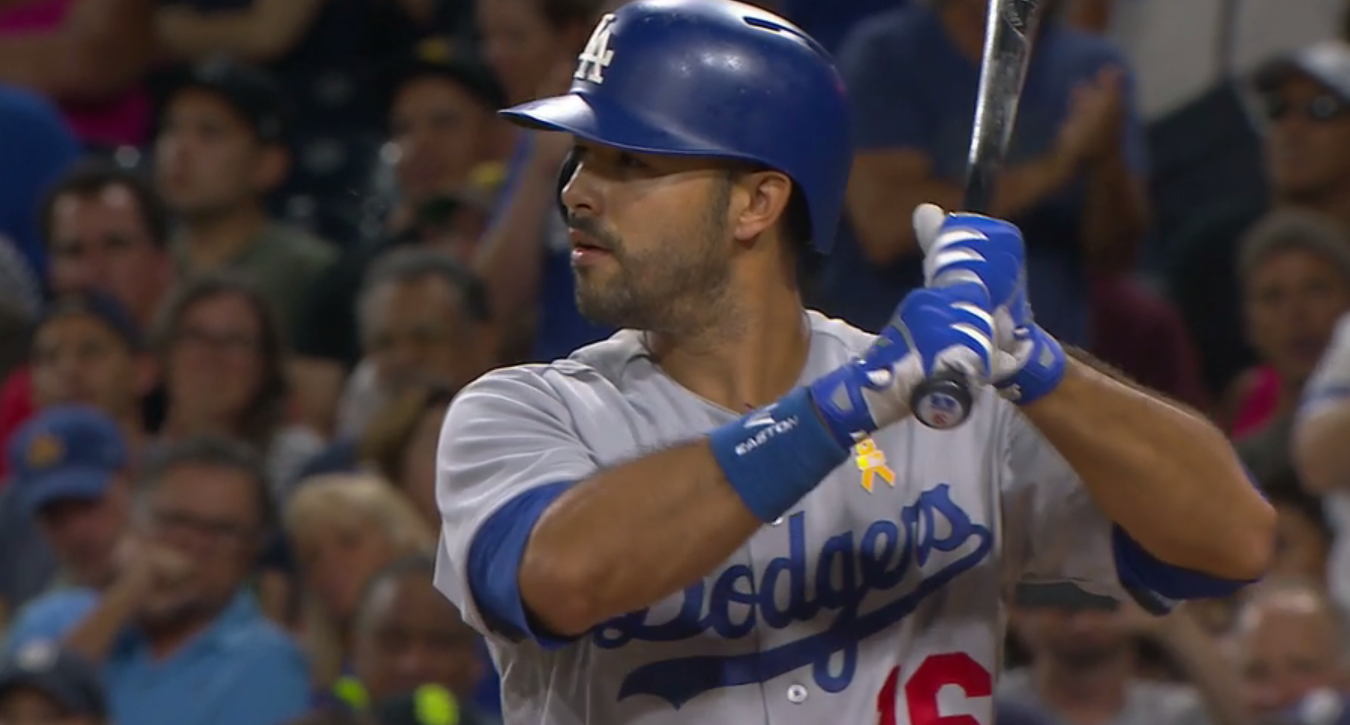 The magic number is down to 13.