Rich Hill held up a ‘Make Some Noise’ sign, which is quality meme material 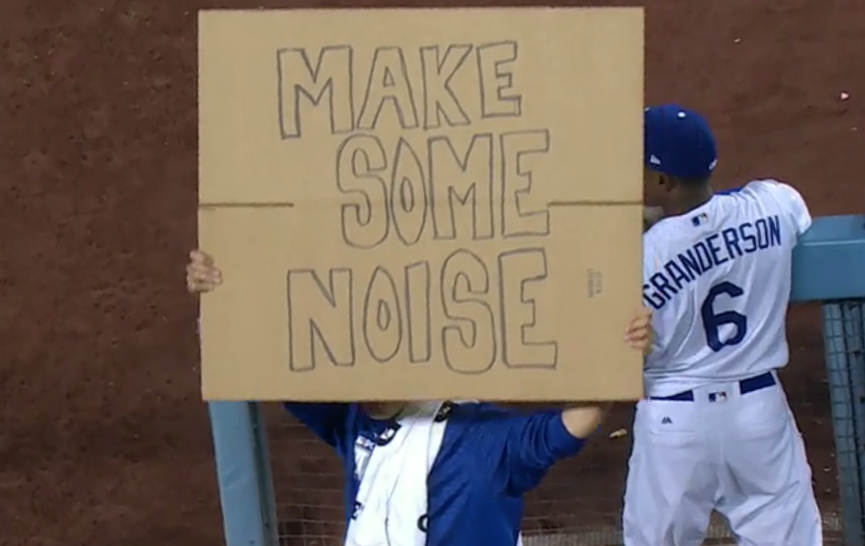 The crowd was nuts last night after the Dodgers jumped out to a 7-2 lead in Game 2 of the NLDS against the Diamondbacks, but things were considerably muted after a three-run homer cut the lead to 7-5. So as the Dodgers were rallying in the bottom of the seventh, Rich Hill turned around and held up a sign to the crowd, imploring them to ‘Make Some Noise’.

“It was a little subdued atmosphere,” Hill said. “We wanted to see everybody get into it a little more.” The crowd caught Hill’s drift. The cheers gathered in volume as the Dodgers mounted a rally.

Of course, that was before rules savant Bob Geren told him it was illegal.

Hill could not hold the sign forever. Bench coach Bob Geren informed him it was illegal. Hill stowed the cardboard.

No matter, it was plenty of time to be captured by the TBS broadcast and become a bit of a meme online. You know, like this: 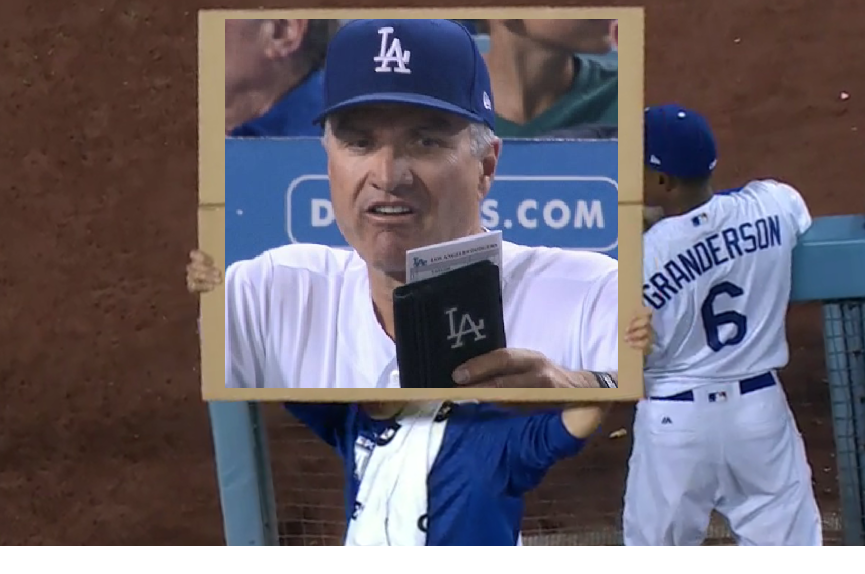 I can't believe hill is using right now to tell fans about how he cures blisters. pic.twitter.com/BUrc1jvvzD

Hopefully I never have to use this: 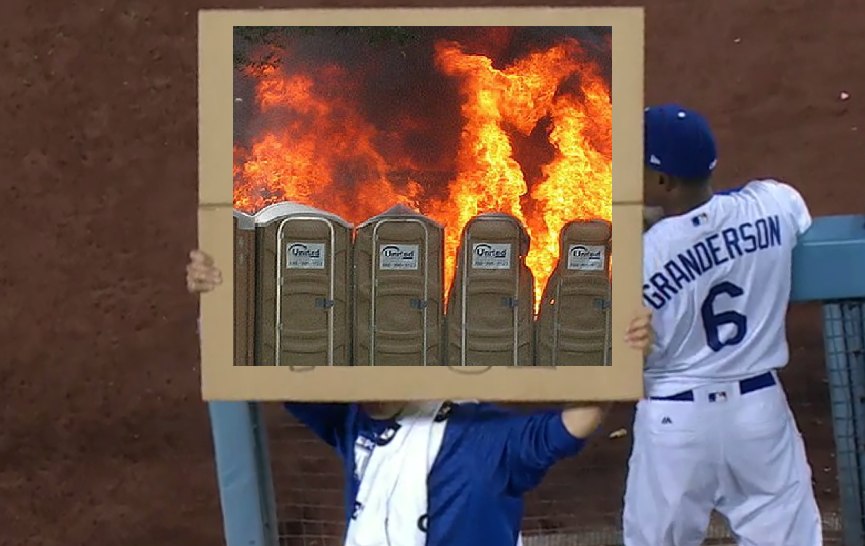 Feel free to add righteous memes on this glorious Monday.