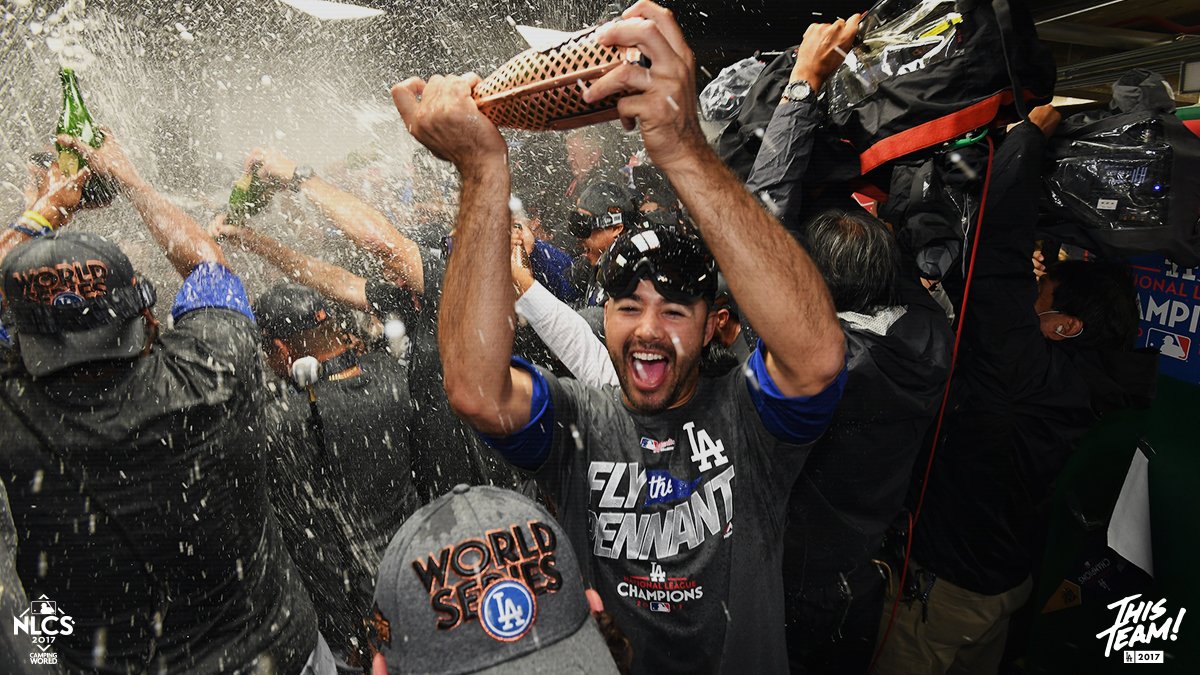 The Dodgers have paid Andre Ethier a $2.5 million buyout, declining the 2018 option on the outfielder that would’ve cost the team $17.5 million. This marks the conclusion of the five-year, $85 million contract extension that Ethier signed back in 2012 under then-GM Ned Colletti.

Due to injuries, Ethier has played in just 38 games and has made just 64 plate appearances in the last two seasons. However, he did show enough this past season to make the NLDS, NLCS, and World Series rosters. Ethier did his job as well, posting a .308/.400/.538/.938 slash in his 15 plate appearances, including driving in the only run for the Dodgers in Game 7 of the World Series (his final action with the team).

The decision itself was a no-brainer, as Ethier can barely stay healthy these days much less justify a contract of that magnitude. While it’s possible the Dodgers could bring him back on a cheaper deal, it’s unlikely they do so since his skills have declined and he’s limited to left field or pinch hitting now.

Still, while Ethier was never a superstar, he’s spent his entire career with the Dodgers and is one of those players that will deservedly be remembered fondly by fans as the years pass. Ethier was a solid contributor on quality teams, yes, but also for other things he did.

…or this happening for basically no reason during a random batting practice. 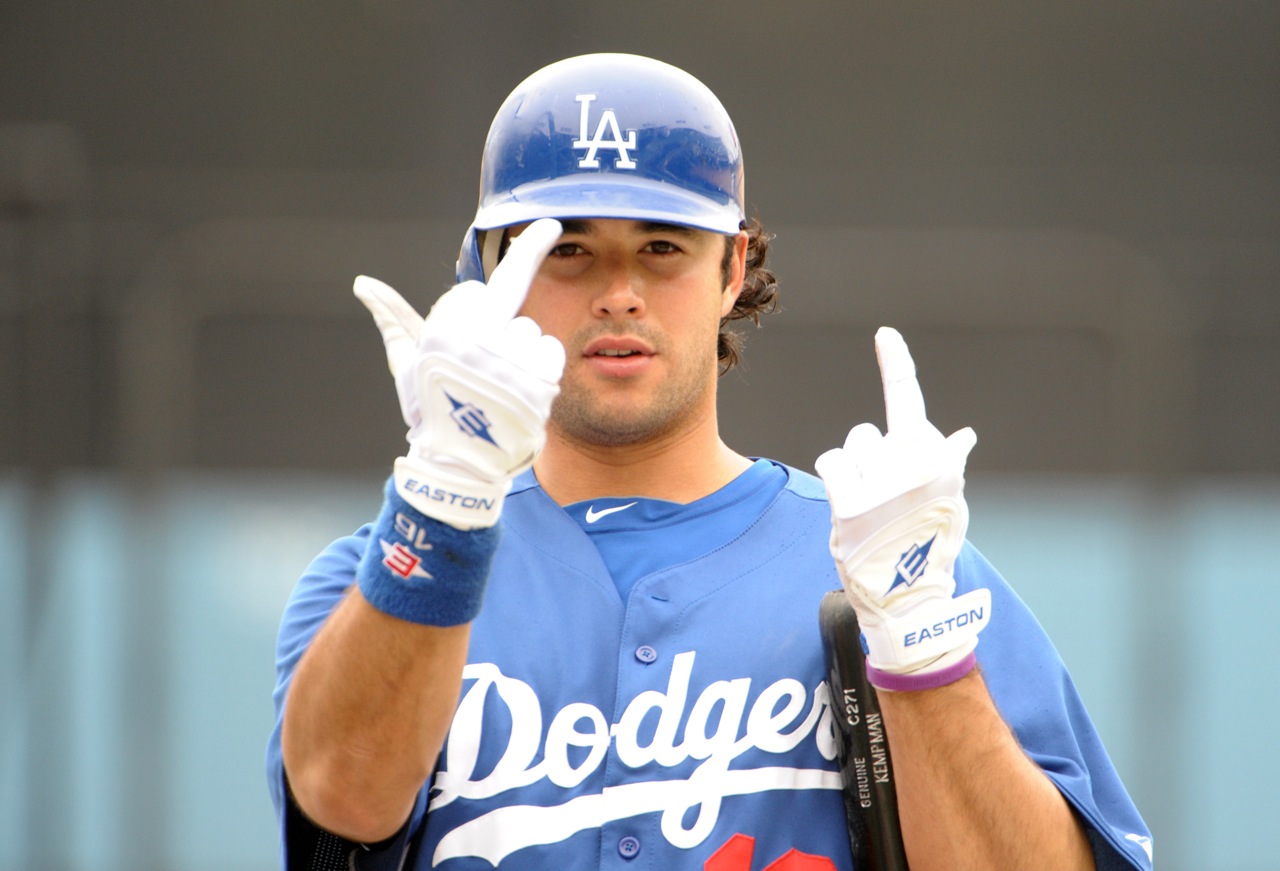 Seriously though, I’m not sure what he plans on doing now, but I wish nothing but the best to him. It’s been a hell of a 12-year run with the team and it sucks that the Dodgers couldn’t get a World Series for him.