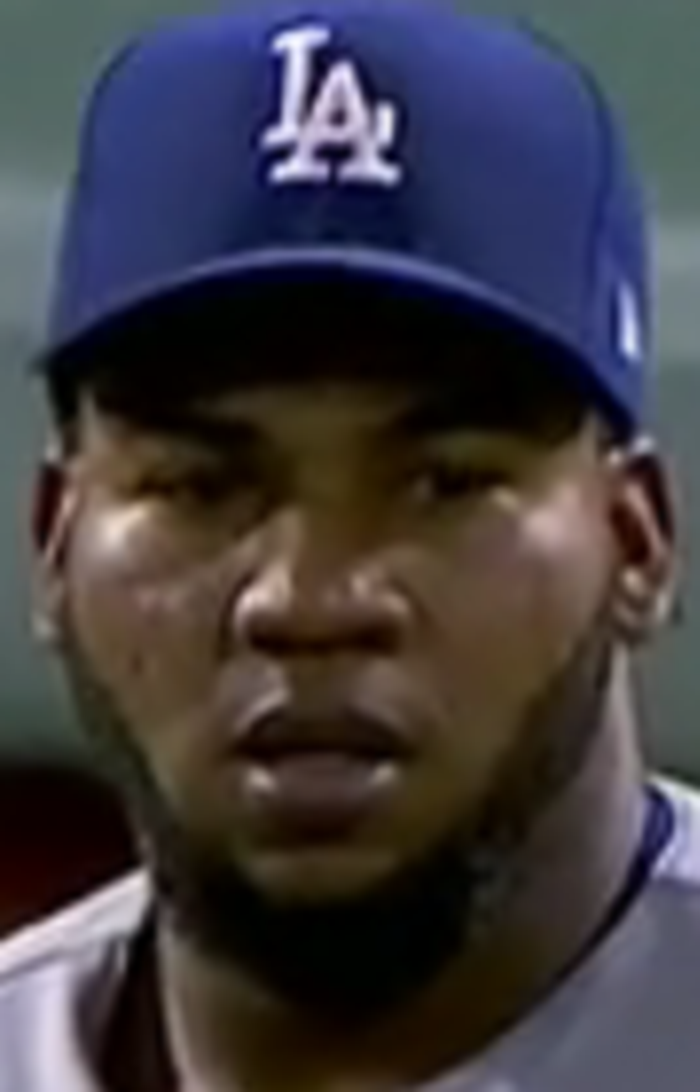 The Dodgers have played 19 games since the All-Star break, all against contending teams, and have played basically .500 ball at 10-9. That trend of quality competition continues today against the Rockies, who are right there in a three-team NL West race. In a hilarious twist of fate or something, two teams with struggling offenses played at Coors Field to see what would give, and for much of the game it was the bats. However, a late-game exchange of fireworks (or horribleness from the pens) resulted in a ton of scoring, and thankfully the Dodgers managed to get the last laugh in an 8-5 win.

Ross Stripling came off the DL today looking to recapture the magic from his start to the season. While he limited the Rockies to just one run in six innings, he didn’t quite look the same, as he struck out just two even if allowed just four hits and two walks. Regardless, it’s definitely better to see him be effective.

The bats also struggled for most of the game, but they did manage to manufacture a run in the 2nd. An Enrique Hernandez double with one down was followed by a Yasmani Grandal walk while Enrique stole third to put runners at the corners. Chris Taylor then came up with a key plate appearance with the pitcher’s spot behind him and managed a sacrifice fly to center to get a run home.

Things remained deadlocked until the 7th, when the Dodgers came up with two runs thanks to the long ball. Joc Pederson went the other way with his 18th dong, and then later in the inning Max Muncy broke out of his slump a bit with a dong of his own, his 25th on the year. Both players were brought off the bench as pinch-hitters.

So all good, right? No, here’s where it gets messy, actually.

Dave Roberts took Stripling out after just 77 pitches, but I think it was justifiable given that he was just coming off the disabled list and quite frankly didn’t look super great. With Kenley Jansen unavailable due to illness, the Dodgers pen was up against it, so I do kinda get bringing in Pedro Baez for the 7th as well. Unfortunately, Baez got just one out in his outing, giving up two singles, a walk, and a homer to put the Rockies ahead 5-3. I just … I don’t understand why he was left in.

I feel like starting with Baez was understandable, but once he didn't have it, time to go to literally anybody else. https://t.co/fWvR4xroVQ

Like I understand the thought process, but there's no justification for letting him even get to bases loaded much like CONTINUE.

Anyway, Caleb Ferguson then entered and walked a man, but got out of it by inducing a double play to finally put an end to the 7th. At that point, the game seemed over, so I did what my rational self does.

Fuck I deleted my recap to just a giant picture of Pedro Baez.

Well thankfully the Dodgers made me look dumb. With two down in the 8th, Matt Kemp doubled to left-center and Cody Bellinger followed by ambushing the first pitch and crushing it to right-center for a game-tying two-run shot, his 19th dong of the year.

Oh, is that a game-tying homer? #Dodgers pic.twitter.com/NnDkh9CIES

Sheesh. Alright, so Ferguson continued in the 8th and got a clean inning. This happened despite giving up a single and a double, and at one point making me poop my pants after Nolan Arenado hit a deep fly ball and Ferguson reacted like it was long gone.

In the 9th, the offense somehow continued on, as CT3 started things with a go-ahead shot, his 13th dong of the year. After a Yasiel Puig single, Brian Dozier followed up by smacking another dong for insurance, his 19th of the year and 3rd as a Dodger.

Scott Alexander was then brought in to try and mercifully put this game out of its misery. By the grace of god, he did just that, facing the minimum thanks to a strikeout, single, and a GIDP.

Brim showing he can toe the company line.

With win gets the Dodgers to 64-52, once again 12 games over .500. As the Diamondbacks were idle tonight, the NL West is now deadlocked.

The Dodgers do it again tomorrow at 2:40 PM HST/5:40 PM PST/8:40 PM EST. Kenta Maeda will also look to right the ship, and he’ll do it squaring off against Jon Gray.

"A highly rational Internet troll." - Los Angeles Times
@ChadMoriyama
Previous Dodgers @ Rockies August 9, 2018: Stripling vs. Anderson
Next Looking at closer options for the Dodgers while Kenley Jansen is out