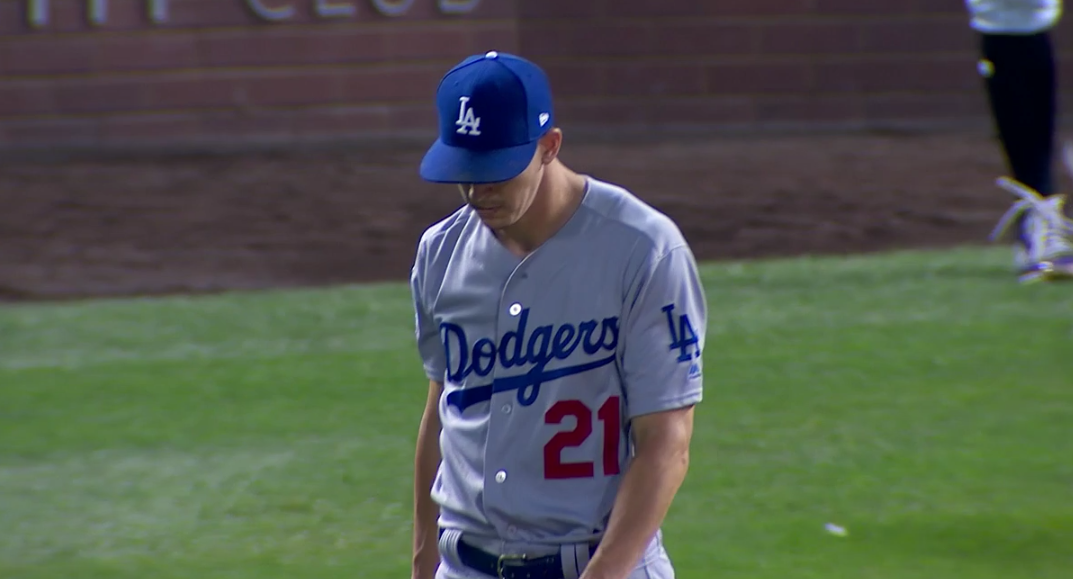 After taking the first game of the series last night, the Dodgers and Rockies played again to determine first place in the NL West. Unfortunately, the Rockies ended up dominating the Dodgers to hand them a 4-2 loss.

Walker Buehler is having a breakout 2018 and is quickly becoming a front-end starter, but tonight wasn’t his night to cement that. In his six innings, Buehler surrendered four runs on six hits and a walk, two of those hits being homers. He didn’t look bad or anything and he struck out seven on the night, but his command wasn’t at its best and that was enough against a quality team in a tough environment.

Part of the reason it was enough is because the Dodgers can’t hit for shit, especially lefties, and even more because it was surprise Cy Young Award candidate Kyle Freeland on the hill. The good news? The Dodgers only failed once with RISP against him. The bad news? They only had one plate appearance with a RISP against him.

He otherwise went six strong innings, striking out eight and allowing just four hits and two walks. The Dodgers only run against him came in the 5th when Chris Taylor led things off with 15th dong of the year.

The pen was solid again, and it wasn’t their best guys either. Pat Venditte got a 1-2-3 inning in the 7th, and Zac Rosscup took over in the 8th and got two outs but did give up a single. Josh Fields entered to close things out in the inning and got out of things on one pitch.

The Rockies pen didn’t have a clean inning, but it didn’t matter much. Scott Oberg allowed a walk but struck out the side in the 7th. Adam Ottavino allowed a hit-by-pitch and stolen base to start the 8th, but then retired the heart of the order in order. Then Wade Davis got the first two outs of the 9th, but Cody Bellinger tripled and then scored on a double by Max Muncy. That got the tying run to the plate in the form of Yasmani Grandal, who ended the game with a … questionable strikeout on a 3-2 count.

Either way, they only got six hits and three walks while striking out 14 times, which isn’t going to do it at Coors Field.