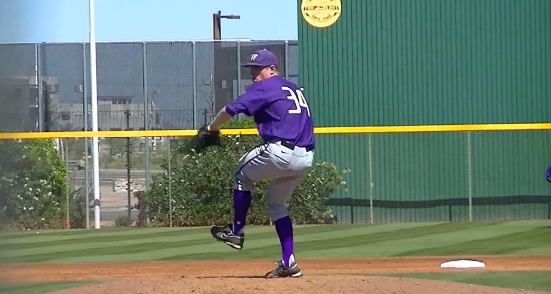 The Dodgers have signed 12 of their 40 picks from the 2014 draft, with eight of those being selected within the top 10 rounds and thus counting against the bonus pool of $4,947,700. The team recently inked fourth-rounder Jeff Brigham and seventh-rounder Trevor Oaks.

Saving on bonus money is going to be key for the Dodgers draft, simply because Grant Holmes is going to command more than slot. The assumption is that the team is saving money at the tail-end of the bonus pool and that they’ll probably end up going close to five percent over the limit to get a deal with Holmes done. At the end of the day, I would be surprised if he’s able to pass up in excess of two million dollars to sign.