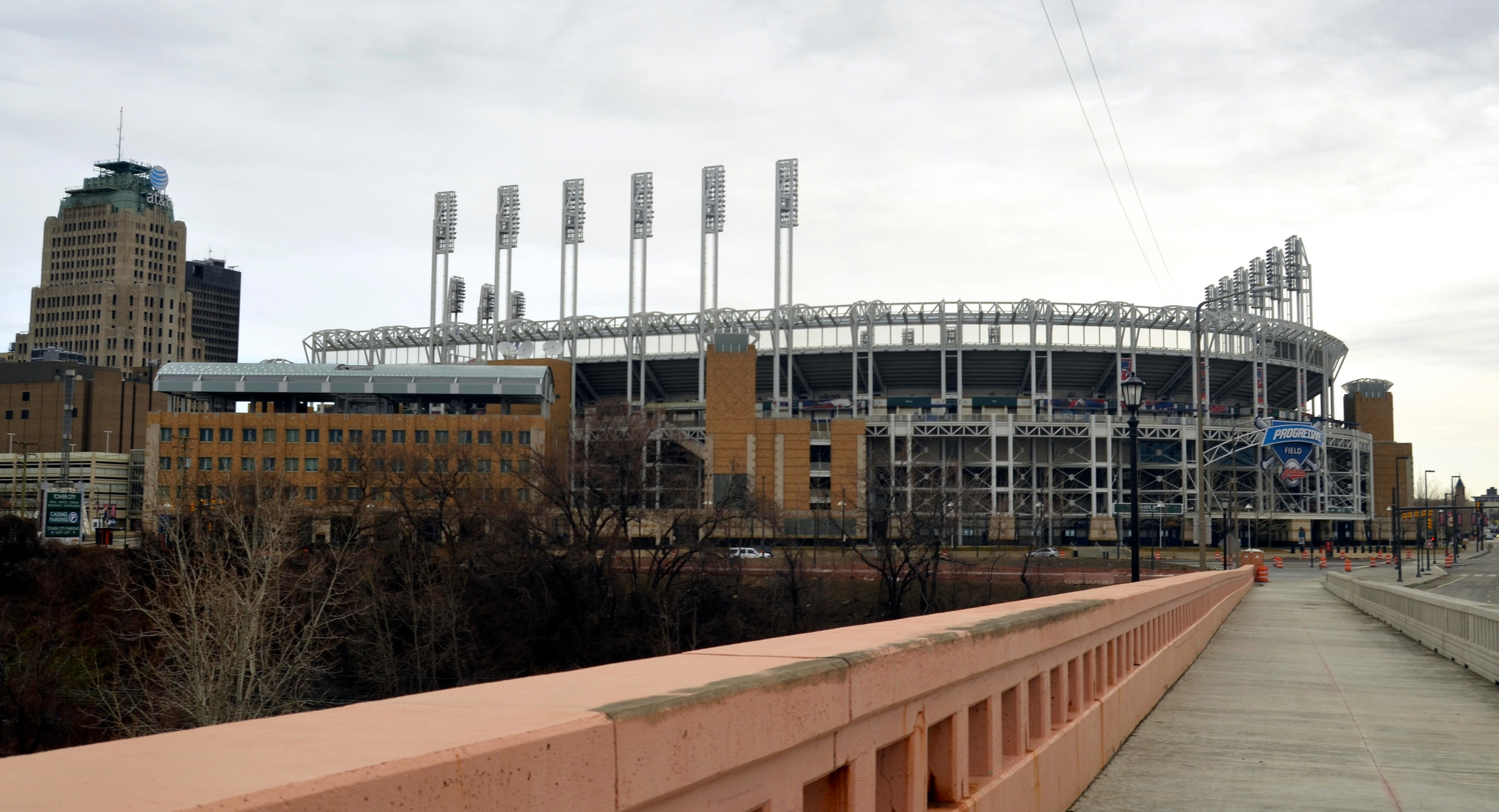 The once-again-in-first-place Dodgers (40-25) have a shot to secure a series victory against Cleveland (31-30) today. They’ll have to get through a one-time Cy Young award winner to do it, though.

Corey Kluber (4.38 ERA, 3.54 FIP, 1.277 WHIP) missed nearly a month of action earlier this season due to a lower back strain. He has made two starts since returning, both quality, with a total of three runs allowed in 12 IP. Prior to his DL stint, Kluber had a 5.06 ERA through six starts, with numbers that don’t exactly look like those of a guy who has been one of the more dominant starters in baseball these past few years. Kluber was the recipient of the American League Cy Young Award in 2014, and came in third place for the award last year.

Brandon McCarthy (3.28 ERA, 3.08 FIP, 1.110 WHIP) is coming off of one of his best starts of the season, albeit one the Dodgers lost due to an even better performance by Max Scherzer. In each of McCarthy’s last four starts, he has allowed no more than two earned runs (although it should be noted that he lasted just four innings two starts ago against the Cardinals).

Today’s Dodger lineup is the same as yesterday’s, although Justin Turner is serving as DH instead of Chase Utley, who starts at second while Logan Forsythe gets the start at third.

Jason Kipnis, originally slated to start at second base, was scratched from Cleveland’s starting lineup due to neck spasms. Erik González will now start there instead.

This news about Julio Urías does not sound great:

Julio Urias is headed back to Los Angeles to see Dr. Neal ElAttrache to get his shoulder examined.

The Dodgers hope that Julio Urias is only dealing with inflammation, Dave Roberts said.

It’s hard to take much heart in the words “not believed to be serious” when ElAttrache is getting involved, though that may just be extreme caution on the part of the Dodgers.

Today was the third day of the 2017 MLB Draft, and you can check out the Dodgers’ latest picks here. Chad wrote up the results of the latter part of the second day here. All of our 2017 draft coverage can be found here.

Finally, a look at the likely starting pitching matchups for this weekend’s series in Cincinnati:

Sarah Wexler is a native Angeleno and longtime Dodger fan. She began blogging about baseball in 2012 on her Tumblr, New Grass On The Field, where she covered an array of topics but especially enjoyed exploring baseball history. She is now a reporter/producer for MLB.com. She earned her master's degree in Sports Management from Cal State Long Beach. She graduated from New York University in 2014 with a bachelor's in History and a minor in American Studies. She's an avid Springsteen fan, which is a big boost to her baseball writer cred.
@sarahwexler32
Previous Dodgers draftees Wills Montgomerie & Zach Pop highlight picks in Rounds 6-10
Next Dodgers 6, Indians 4: Bats batter around Andrew Miller again for 6th straight win