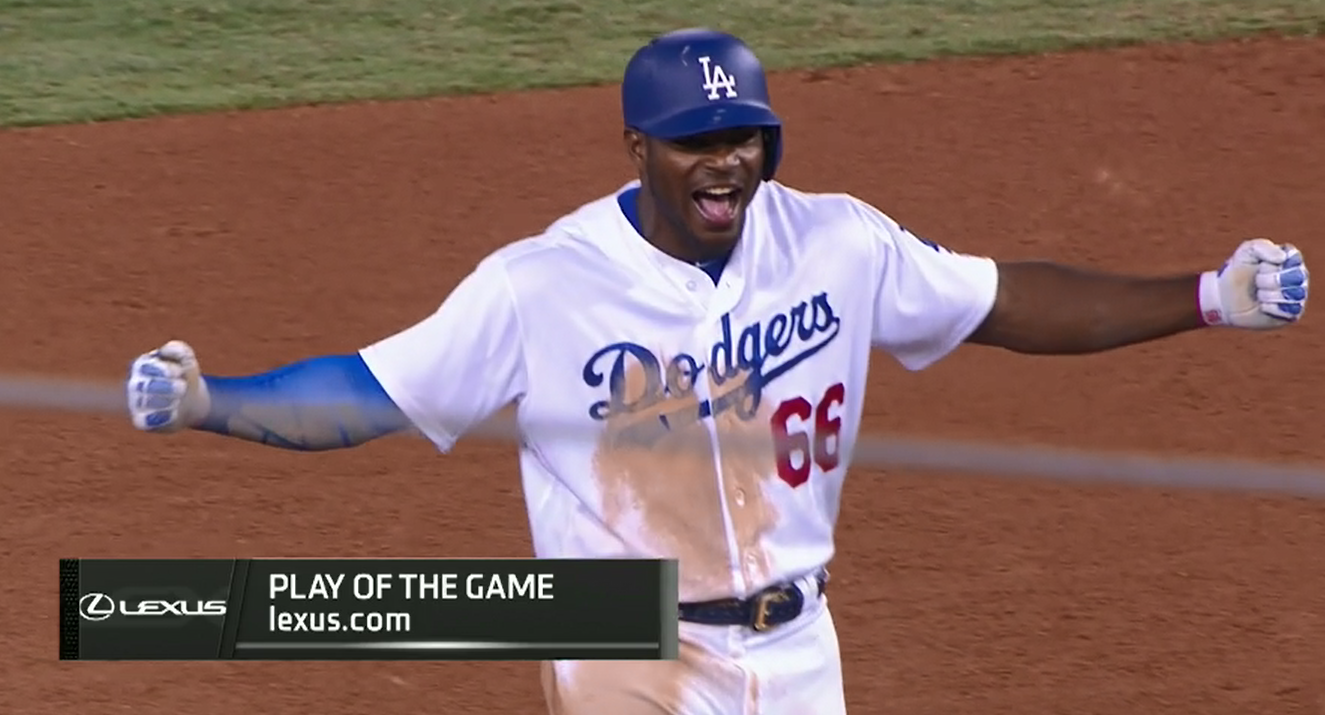 The Dodgers have now won four games in a row, this time in a dramatic three-run ninth-inning rally against the White Sox to win 5-4. While the White Sox scored on four solo dongs, the Dodgers kept fighting until the end and it paid off yet again.

Yu Darvish had a bizarre start today for the Dodgers in his third time taking the mound. He allowed three solo homers in his six innings of work, allowing a lot of hard contact through 90 pitches. The bizarre part was that he notched a career-low two strikeouts, which makes you wonder about his tipping issue from before.

Darvish struggled with command, but he did that in his last start as well and struck out 10 in five innings, so it’s a bit confusing. In total, Darvish allowed eight hits and two walks to the White Sox. 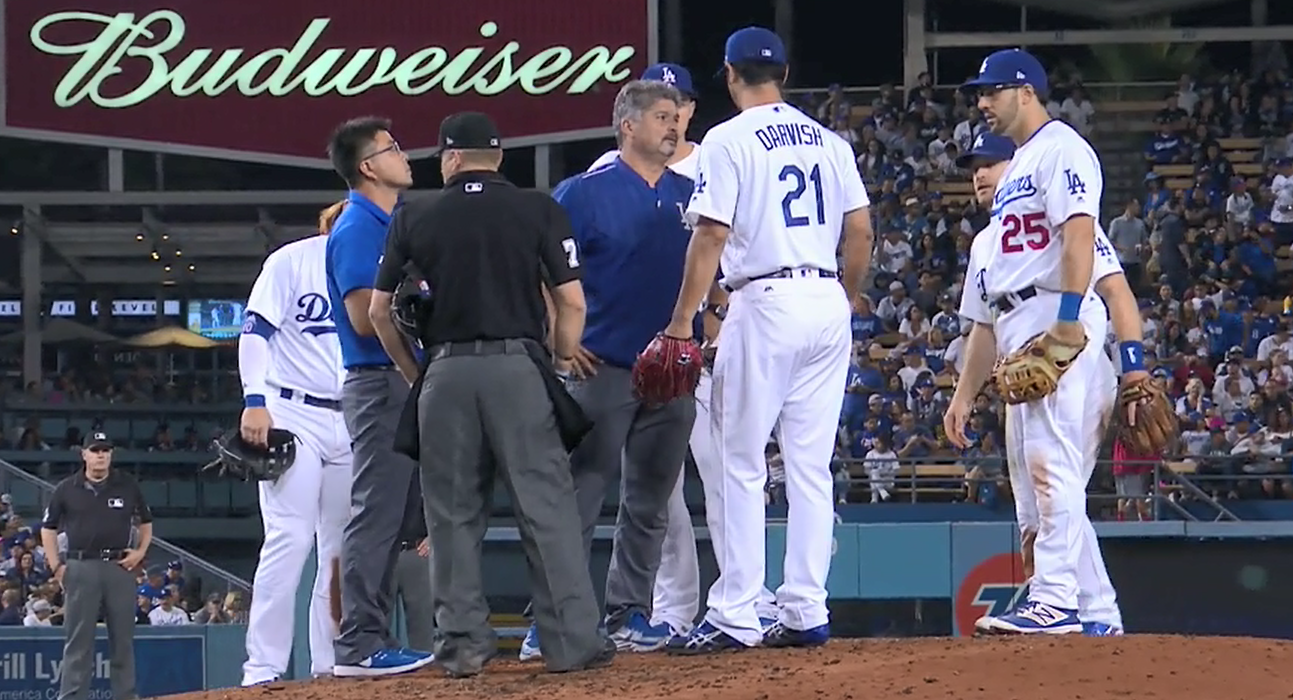 Most concerning was him seemingly exiting the game with an injury, but they said it was a tight back.

Roberts said Yu's back tightened up but he's OK. Was more for precaution and said Yu will make his next start.

The reason the Dodgers were behind today was the offense, which was generally dead in the water. In the second they manufactured a run behind a Logan Forsythe lead-off double, Austin Barnes advancing Forsythe on a grounder to the right side, and then eventually scoring on a wild pitch with Yasiel Puig at the plate.

Then in the fourth, Enrique Hernandez got another run for the offense on a lined solo shot to center.

That was basically it until the ninth.

Brandon Morrow pitched in the seventh and had to escape trouble after allowing two hits, but he did so for a scoreless frame. Tony Watson couldn’t say the same, as his first pitch was hit for a homer. However, despite then allowing a single to follow, he got out of the eighth without further damage. Ross Stripling completed one side of the game by pitching a 1-2-3 ninth inning with a strikeout.

Keeping the game within reach proved important. With one out in the ninth, the rally started with a Cody Bellinger single, which was followed by a Forsythe double down the line to cut the lead to one.

Barnes then followed with a lined single to center that he basically hit too hard to score the tying run. With runners on the corners, Puig worked the count to 3-2, giving Barnes a head start. That insured that walk-off after Puig pulled a fastball into the gap for the winner.

This team is absolutely fucking incredible.

GIF: Puig attempts to eat a baseball like an apple pic.twitter.com/tJnFPLlGyn

Turner Ward and Yasiel have a shirt. 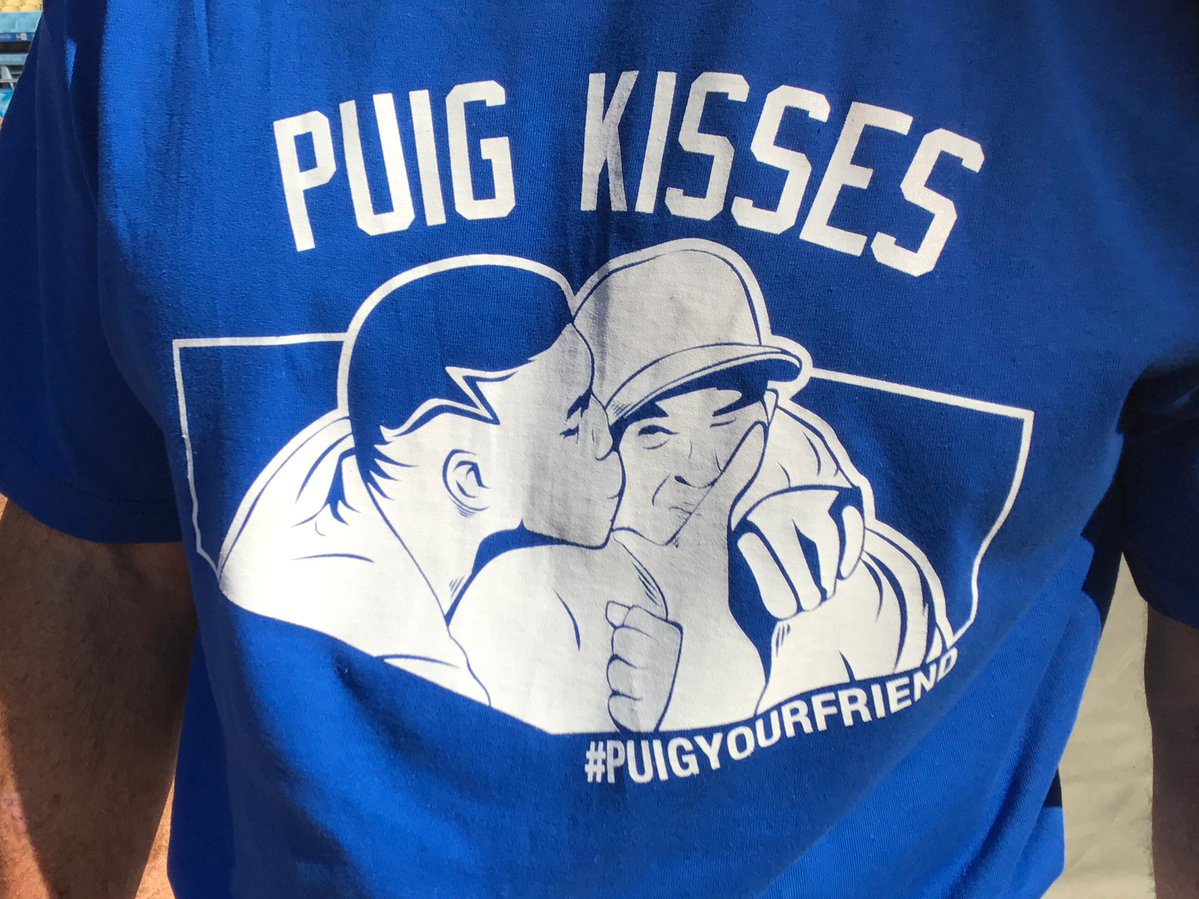 85-34 overall and 51-14 at home. The Rockies won and the Diamondbacks lost, meaning the lead in the NL West is now over just the Rockies and is still at 18.5 games. With the Astros winning, the lead for the best record in baseball is still 11.5 games.