Enrique Hernandez promised his mom a homer, did it for Puerto Rico, parodies Yasiel Puig 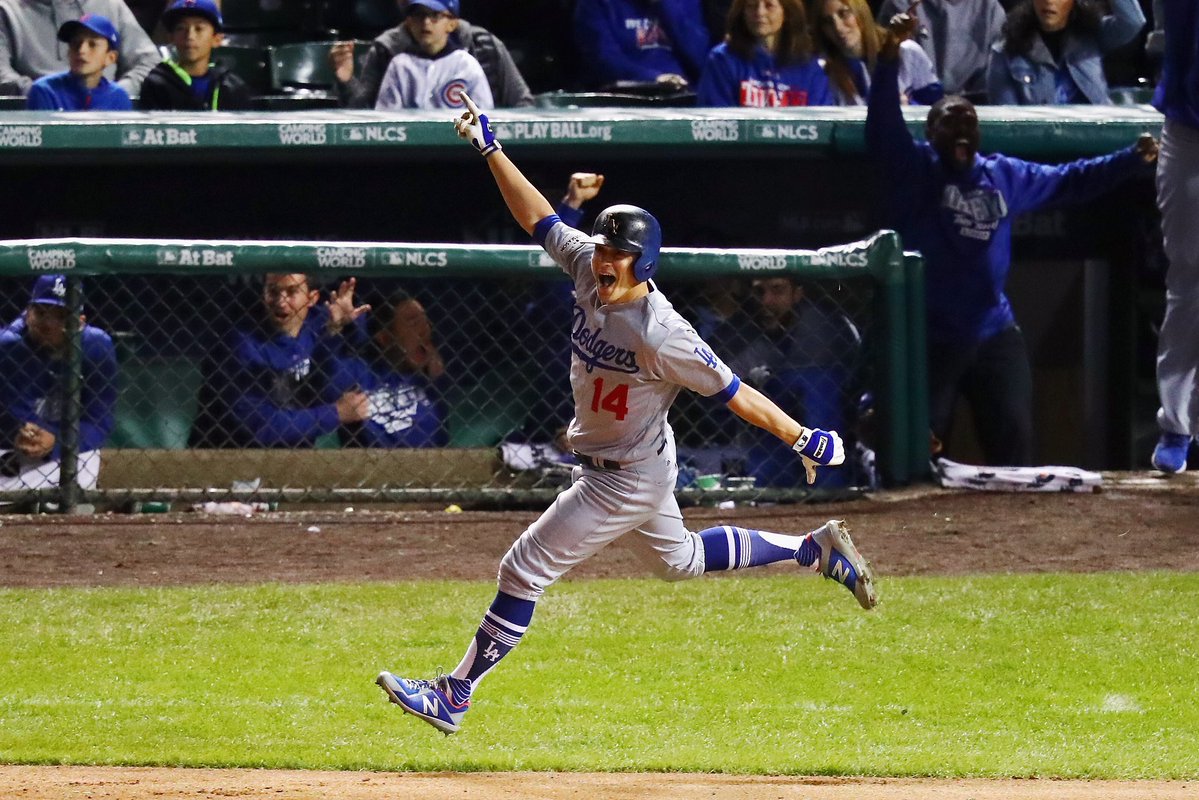 With his three-homer performance, Enrique Hernandez was obviously the star of Game 5 of the NLCS, the game that got the Dodgers to their first World Series since 1988.

Well, after the game he said that he told his mom to get ready because he was going yard, though he may have undersold himself a bit.

"Make sure you get there before the game starts, because I'm going to hit a homer!" – @kikehndez to his mother before Game Five. @Dodgers pic.twitter.com/MAz40nhbp3

Dude is a ton of fun.

Speaking of his mother, in addition to being a big moment for the Dodgers franchise, he was also the ideal person to deliver this kind of game. Primarily because it gave people a chance to focus on the hardships he’s battled to get to this point.

This epic evening, played with his cancer-surviving father in the stands, his mother back home in hurricane-ravaged Puerto Rico, and his recently-widowed grandmother battling breast cancer, was Hernandez powering through life’s many curves by hammering two of its fastballs and one of its sliders. This was Hernandez stepping up on the big stage while carrying the big weight of the medical and meteorological struggles that have struck so near and dear to his heart.

Speaking of Puerto Rico, his home country was definitely on his mind. Whether during the game…

…and he gave them all credit for it.

Enrique Hernandez asked if he had a message for people in Puerto Rico: "I honestly take no credit for this. I did all this for people back home. I guess you could say that triggered me to have a game like this."

Dodgers owner Mark Walter tried to provide him with incentive to perform as well (which he was probably gonna do anyway but said it in jest or whatever).

On that note, if you can, donate to Enrique’s Hurricane Maria relief effort.

To end things on an appropriately light note for a post about the team mascot, here he is mocking Yasiel Puig thinking he had hit a home run he didn’t. 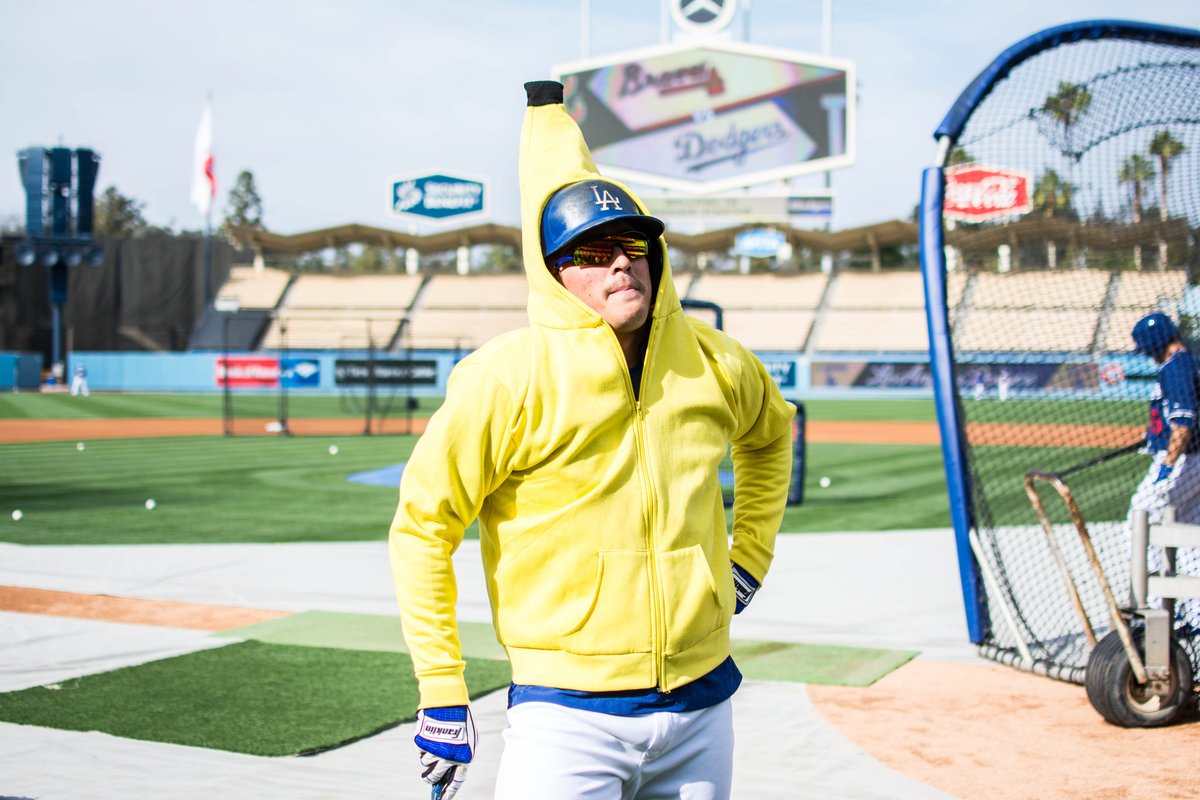