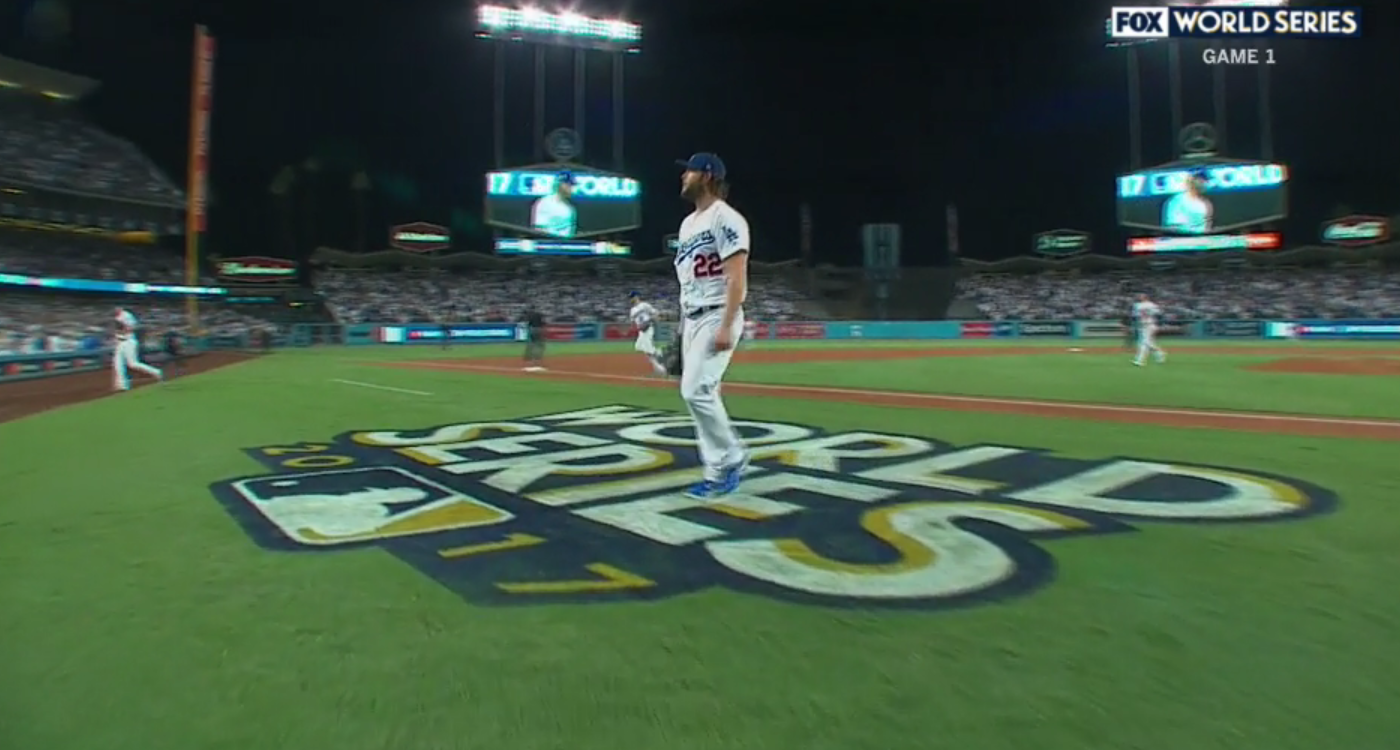 The Dodgers against the Astros in the World Series, a place where Dodger fans haven’t seen the team in 28 years. Well things couldn’t have gotten off to a much better start in Game 1, as the Dodgers prevailed over the Astros, 3-1.

I LOVE YOU ALL

It went about to plan.

Was all of this real? Oh yeah, very real.

Gotta say, FOX had me hyped with the intro. 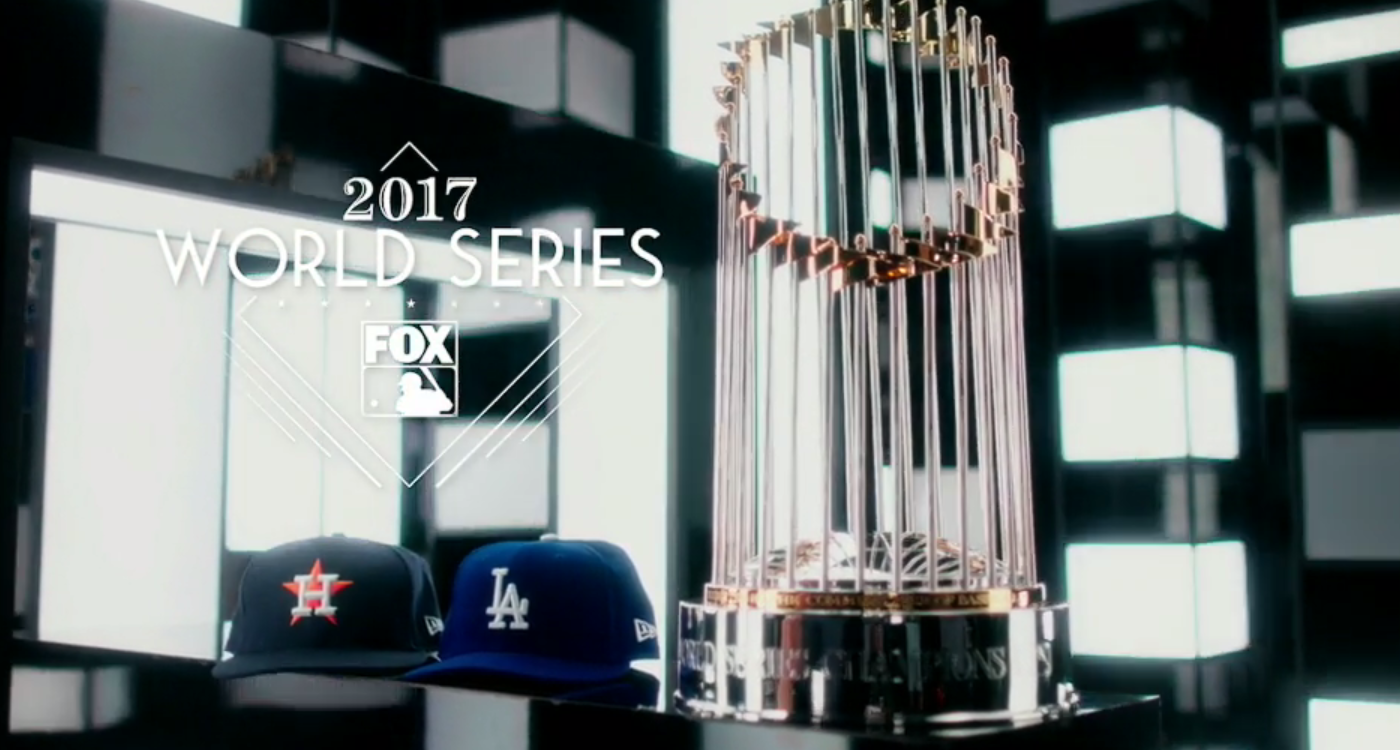 Back to reality, it was 103 degrees at game time, which made this the hottest postseason game in MLB history. Because of course it was.

Why not make things as hard as possible for Clayton Kershaw, right? Right.

Well, good thing he didn’t seem to mind as he took the mound for the Dodgers looking to further exorcise his postseason demons. Kershaw was faced with as tall a task as a pitcher ever has, facing a historically good Astros offense. Well, with everything seemingly conspiring against him turning in a gem, he did exactly that and conquered an individual demon while he was at it.

For the most part, Kershaw had it all working, the fastball command was there, the slider had depth, and the curve was as beautiful as ever. No matter how good the hitters, it’s hard to deal with all that, as evidenced by Kershaw’s 11 strikeouts.

Besides that, he also limited the Astros to three hits and walked none, with the only run he allowed being a solo homer to Alex Bregman in the fourth. Perhaps most importantly to him as an individual player, Kershaw was efficient and spent just 83 pitches on the night, which allowed him to stay fresh and go seven innings. His struggles in that inning have been well documented, so for him to get through that was a joy to watch.

Clayton Kershaw (@Dodgers) is the 1st pitcher in World Series history with 10+ strikeouts, no walks and 3 or fewer hits allowed in a game. pic.twitter.com/kdU5iJNB3M

Dallas Keuchel was on the mound for the Astros, which was an interesting matchup between a pitcher who looks to expand the zone against an offense that has been extremely patient thus far in the postseason. Well, surprise surprise because Chris Taylor ambushed him by hammering the first pitch he saw, starting the game for the Dodgers with a bomb to left and a 1-0 lead.

Rallies were ended in the second and third innings off the bats of Corey Seager and CT3, respectively, but both balls were stung and they just happened to be right at fielders for double plays. The Dodgers hit into three of those tonight, which limited their scoring chances in the game and was especially frustrating after the Astros tied the game at 1-1. Keuchel pitched well for long stretches in the game, allowing just six hits and a walk in his 6.2 innings of work, which he got through on just 84 pitches.

Thankfully, two batters in the sixth inning happened, as with two down Taylor worked a walk and Justin Turner followed by smashing a ball to left for a two-run shot and a 3-1 lead.

In the previous two at-bats, Keuchel had gotten JT to strikeout and foul out on balls elevated in the zone, and he tried to go there again but he just went to the well one too many times.

From there, however, the Astros bullpen of Brad Peacock and Chris Devenski shut the bats down. Thankfully, the Dodgers had a successful bullpen as well, and Brandon Morrow entered for the eighth and got a 1-2-3 inning on just 10 pitches.

That set things up perfectly for Kenley Jansen, the best reliever in baseball, and he got a 1-2-3 inning to end things against the top of the Astros order. 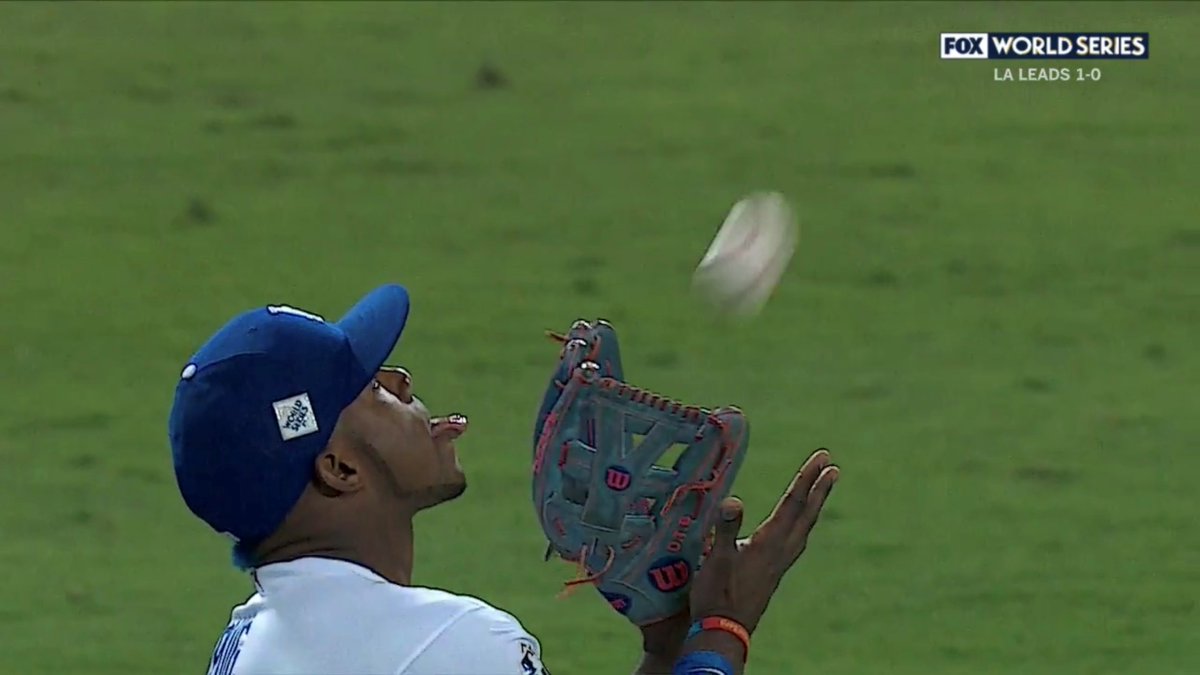 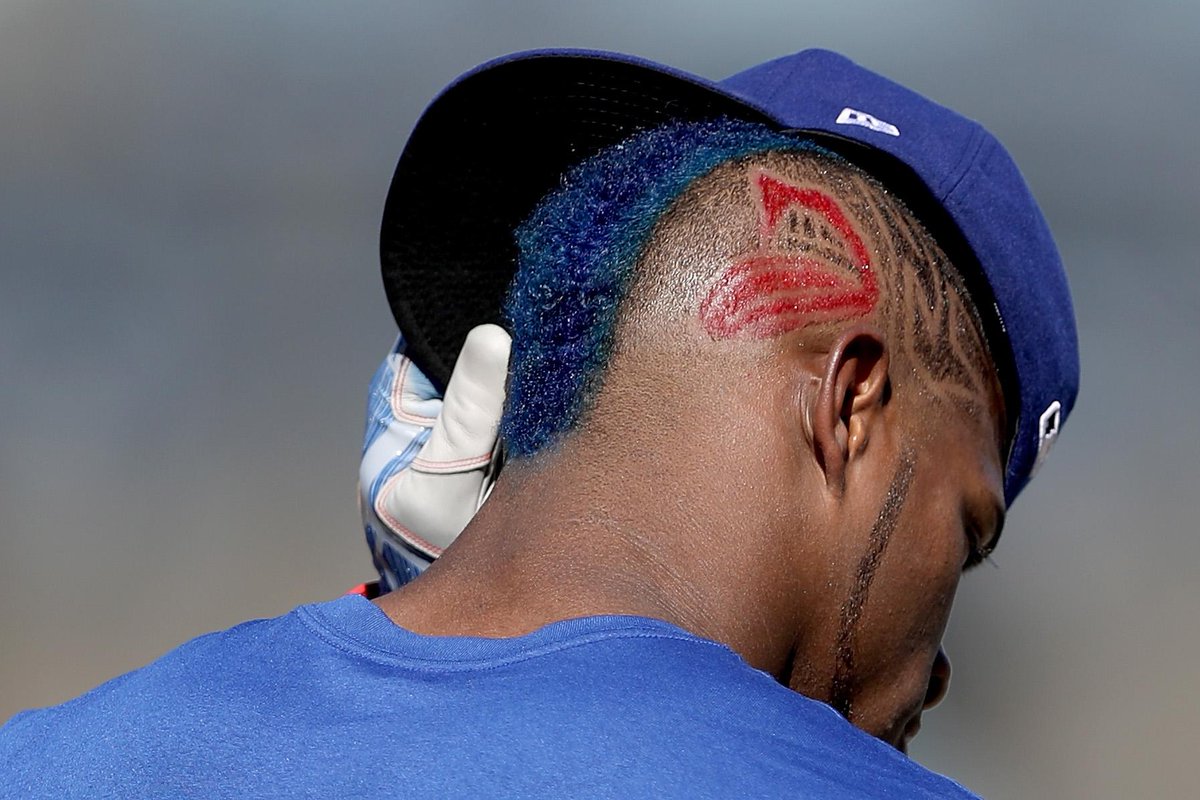 Some great #content going on in the international feed. pic.twitter.com/qvlLKyKGDU

The Dodgers are now 8-1 in the playoffs after taking a 1-0 lead in the World Series against the Astros.

Tomorrow will be Rich Hill on the mound against Justin Verlander, easily the worst pitching matchup of the series for the Dodgers, so getting that game would be massive.