Following their off day, the Dodgers look to continue their hot play against the San Francisco Giants, who sit a game under .500 and two games behind the Dodgers in the West. While the Dodgers were off last night, the Giants won a 16-inning game in Miami, but lost third baseman Evan Longoria with a broken finger. The Giants are 19-11 at home, but only 15-24 away from AT&T Park. They’ve also beaten the Dodgers six times in 10 meetings so far this season, but the two teams haven’t met since April 28th, when the Dodgers lost and fell to 12-15.

Dodger ace Ross Stripling, takes the ball today for his first start against the Giants this season. Stripling was solid in his last outing, holding the Braves to two runs and four hits in 6 2/3 innings. Stripling has yet to walk a batter in June and has struck out nearly seven times as many batters as he’s walked this season (72 and 11). Among pitchers with at least 60 innings pitched this season, Stripling has the third-lowest ERA (1.65) and fourth-lowest FIP (2.32) in the majors.

With a lefty on the hill for the Giants, Cody Bellinger sits in favor of Max Muncy at first. Matt Kemp is in the lineup despite receiving word earlier today that he’s been suspended one game for his little kerfuffle with Rangers’ catcher Robinson Chirinos. He’s appealing, which allows him to play until the appeal is heard or cancelled.

Derek Holland will make his 14th start of the season for the Giants, which tells you the state of their rotation. Holland has already faced the Dodgers twice this season and has allowed seven earned runs in 8 1/3 innings. Holland has been pretty good of late, but has struggled to go deep into games. He’s thrown nine innings in two June starts, needing 82 and 95 pitches to finish four innings against the Diamondbacks and five innings against the Nationals, respectively. He only allowed two runs and seven hits in those nine innings, and the Giants won both of those games. Despite playing a 16 inning game yesterday and flying cross-country for today’s game, the Giants’ bullpen should’t be too spent as Ty Blach tossed 6 2/3 scoreless innings in relief yesterday. Only three other relievers were used by the Giants, and none of them threw more than 21 pitches.

The same freshness can’t be said for their lineup. Buster Posey caught 16 innings yesterday, so he’s not in the lineup today. Alen Hanson starts at third for the injured Longoria.

It wouldn’t be a Dodger game day without a DL move.

Pedro Baez has been placed on the DL with bicep tendonitis. In five June innings, Baez has only allowed one run to score, but he’s also struck out only one batter. Kyle Farmer gives the Dodgers a third catcher, and with Austin Barnes‘ struggles at the plate, it could be a bigger opportunity for Farmer.

It also wouldn’t be a Dodger game day without news about a Clayton Kershaw bullpen session.

Kershaw threw an extended bullpen session, about 55 pitches, watched by Friedman, Roberts and Zaidi. That included one up-and-down to simulate an inning break, so the back seems healed.

Next for Kershaw: either a simulated game or rehab assignment.

Kershaw survived another bullpen session today, and could begin the next phase of the rehab process. When he returned from his arm injury on May 31, he did so without a rehab start. Seems wise to give him a few this time around.

That’s a good rehab start. He will start Tuesday in Chicago.

It’s weird knowing the Dodger rotation for a whole turn.

Another older Dodger could return in Chicago.

Utley will be activated off of DL at some point in Chicago (thumb).

Chase Utley hasn’t played since May 29th, but he’ll be returning on the roadtrip. 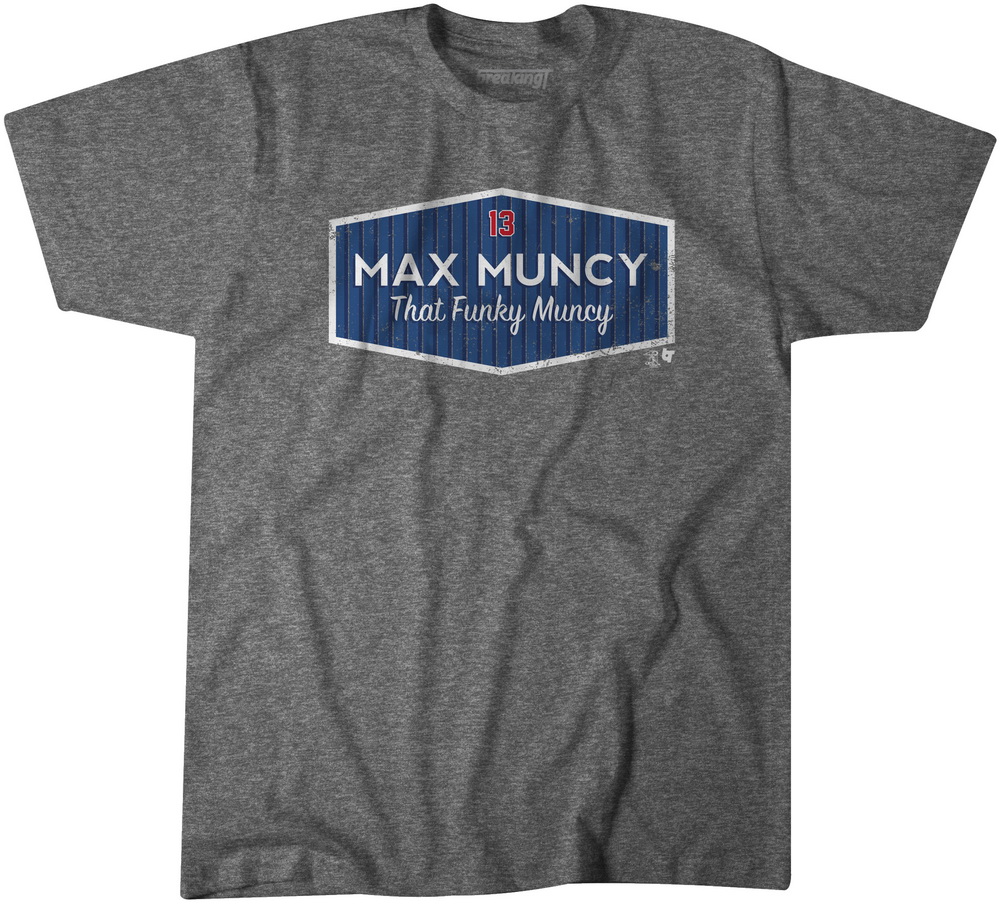 I've been writing about the Dodgers since I graduated from Long Beach State, where I covered the Dirtbags in my senior year. I'm either very good or very bad at puns.
@@ac3581
Previous Dodgers might have some extra money to use at the trade deadline
Next Dodgers 3, Giants 2: Error assists with winning run, as Dodgers continue to find a way