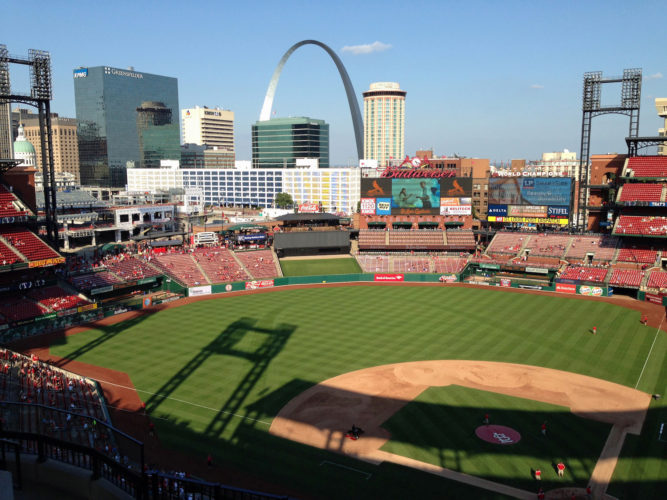 With their win last night the Dodgers kept pace with the Rockies, who took three of four from the useless Diamondbacks and still sit 1.5 games ahead in the NL West. The Rockies move on to a weekend series against the Giants, who have lost 11 in a row and will be eliminated from playoff contention if they lose two of the three games to the Rockies. The next three games for the Dodgers are vital, as a bad weekend could lead to a 4.5 game deficit when the Rockies come to LA next Monday.

Walker Buehler makes his 20th start of the season tonight. Buehler had a seven-start streak of fewer than three runs allowed snapped in his last start, as he gave up four runs in six innings at Coors Field. Buehler’s been particularly great in the second half so far. His 30.1 percent strikeout rate since the All Star break is the 10th-highest among Major League starters. Despite a high 7.7 percent walk rate, Buehler’s 0.98 WHIP is the 12th-best since the break. He has a 2.70 ERA since the break and has allowed more than two runs twice in nine starts.

The Cardinals counter with their own stellar rookie starter, Jack Flaherty. Flaherty’s making his 25th start of the season, and like Buehler is coming off a rare mediocre start. In his last outing, Flaherty walked four batters and allowed three runs in five innings against the Detroit Tigers. After walking nine batters in 32 innings during the month of August, Flaherty has already walked nine in 10 September innings. Flaherty has a five-pitch mix, leaving on his fastball and slider while mixing in a curveball, changeup and sinker.

These two pitchers faced off at Dodger Stadium on August 22. Both pitchers were stellar. Buehler tossed seven shutout innings, striking out nine and allowing only three hits and two walks. Flaherty had a no-hitter going until Joc Pederson hit a one-out solo home run in the sixth inning, giving the Dodgers a momentary lead. His completed the six innings allowing only the one run and one hit, but he walked two batters and struck out 10. The Cardinals went on to win the game on a two-run dong by Paul DeJong in the ninth inning off Kenley Jansen. Good thing Jansen is back to normal and not concerning anymore ha ha ha shit.

Yesterday, the Dodgers announced Alex Wood would pitch out of the bullpen for the remainder of the season. Earlier today, I wrote about it and went full Allan with three charts.

Alex Wood is a reliever now, which is for the best – Via @ac3581 – https://t.co/wxtXmgugSf pic.twitter.com/Qu2HHG5Ufd

The bullpen may soon have some more help coming, as John Axford and Tony Cingrani will each pitch today.

The bottom line is we want you here…we NEED you here! Still not convinced? How about a pair of @Dodgers rehabbers tonight in Game 3.

ROSTER MOVES: LHP Tony Cingrani and RHP John Axford are scheduled to join the Quakes tonight as they begin their respective rehab assignments.

"Hope" is to get both back as bullpen options for the final two weeks and beyond, Roberts said. Axford more quickly than Cingrani who has been out since June. He would need sim games, etc. to see how shoulder holds up

Along with Diego Cartaya and Jeren Kendall, a few more notable names will be present. Connor Wong, Starling Heredia, and 2018 second-round pick Michael Grove are all listed on the roster.

I've been writing about the Dodgers since I graduated from Long Beach State, where I covered the Dirtbags in my senior year. I'm either very good or very bad at puns.
@@ac3581
Previous Alex Wood is a reliever now, which is for the best
Next Dodgers 3, Cardinals 0: Walker Buehler strikes out 9 over 8 shutout, Yasiel Puig has 2 dongs