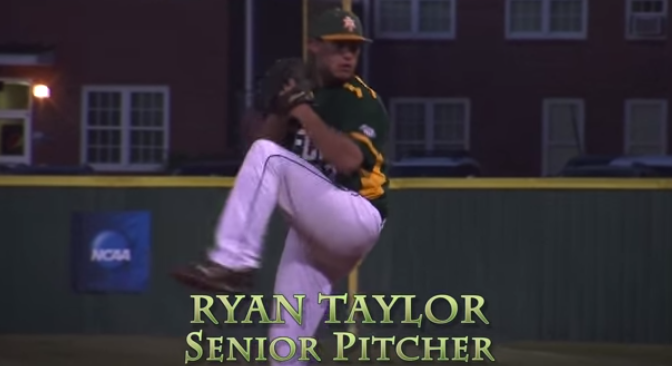 Most importantly, the bonuses of the Dodgers’ ninth and tenth round selections were revealed, and the team saved a combined $256,900 compared to slot value, which should allow them to go over slot on first-rounder Grant Holmes who probably expected to go quite a bit higher in the draft.

Given that sixth-rounder Brock Stewart and eighth-rounder Hunter Redman were not ranked by any draft publication, at least one of them should also come in well under slot, freeing up even more money.