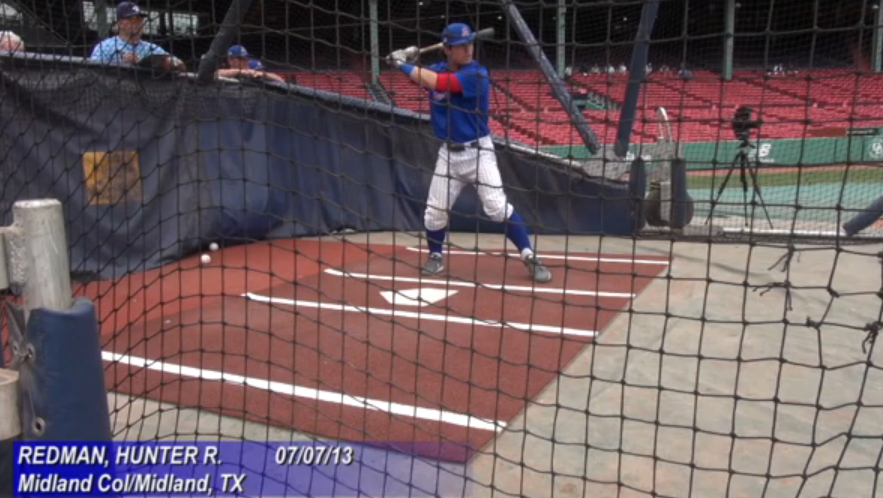 The Dodgers have now signed 28 out of 40 picks from the 2014 MLB Draft after agreeing to terms with eighth-rounder Hunter Redman, 28th rounder Bill Bereszniewicz, 30th rounder Brant Whiting, and 33rd rounder Carson Baranik. Unfortunately, 19th rounder Gary Cornish has decided to not sign in favor of attending the University Of San Diego.

The signing of Redman completes the bonus pool draft class for the team, and even if he does end up getting slot (I’m not so sure he will), the team will end up under the penalty that costs them a draft pick for next year. However, they still may opt to go over slot on unsigned players taken in the later rounds, so we have to wait and see for what the penalty will eventually end up as.

"A highly rational Internet troll." - Los Angeles Times
@ChadMoriyama
Previous Dodgers 2, Padres 1: That’s A Win, And We’ll Be Pleased With That
Next There is no benefit to the Dodgers trading Matt Kemp